A fungus that can degrade endosulfan identified 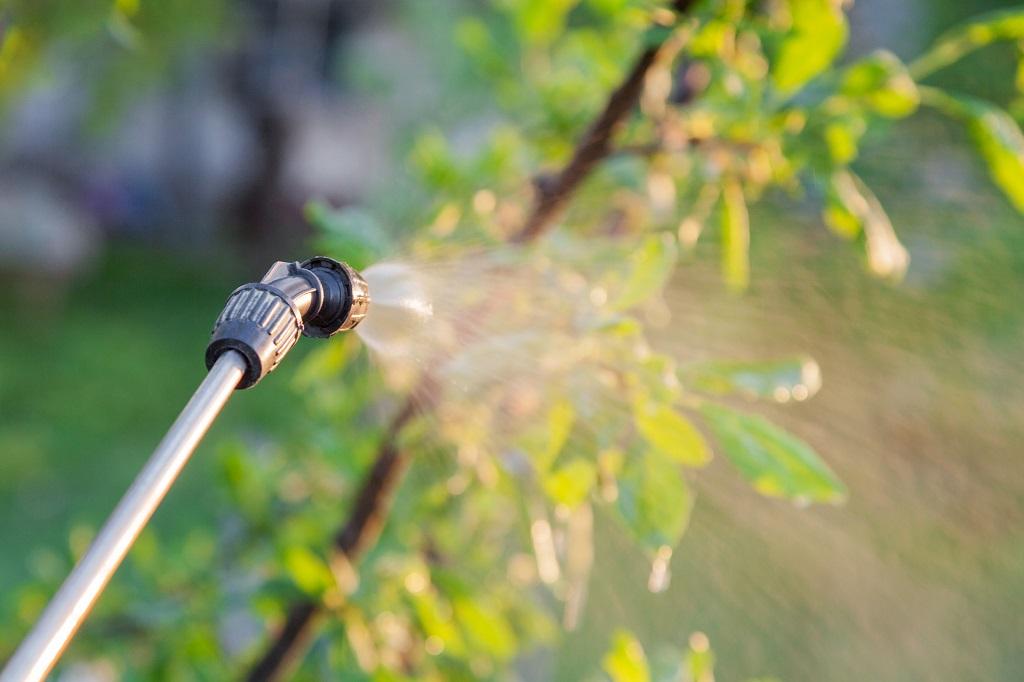 The excessive use of chemicals used as pesticides and insecticides poses danger to the environment as well as human health. A group of scientists at Delhi University has now identified a fungus that can help degrade residue of one such insecticide.

Endosulfan was a commonly used insecticide until its ill effects came to light in Kasaragod district of Kerala. The insecticide was used to get rid of insects in cashew plantations there and exposure to it is reported to have led to several health impacts in humans.

Although there is a general ban on its use, authorities allow its use for some cases such as to take care of bollworm infestation in cotton fields, in the absence of any alternative. In such a scenario, it is important to develop strategies to degrade excess endosulfan in soil and environment so that it does not reach water bodies and ultimately humans.

Researchers first searched the protein database online for an enzyme that can bind and thereafter degrade endosulfan and its other toxic form of endosulfan sulphate, which is formed when microbes act on it. Based on the results from this survey, scientists speculated that two enzymes phenol Hydroxylase from fungus Trichosporoncutaneum and bacterial CotA laccase from Bacillus subtilis (3ZDW)may be effective in neutralizing the toxic chemical.

To prove their hypothesis, the scientists got the fungus Trichosporoncutaneum from the Microbial Type Culture Collection and Gene Bank at Institute of Microbial Technology, Chandigarh. It was grown in a medium deficient in sulphur so that it can utilize endosulfan and endosulfansulphate as source of sulphur for its growth. The fungus degraded endosulfan, which is composed of alpha and beta endosulfan differentially. The fungus degraded 60.36 per cent alpha-endosulfan, 70.73 per cent beta-endosulfan and 52.08 per cent endosulfansulphate in 15 days. This finding validated that the fungus can be used for cleaning areas polluted with endosulfan.

“Our work can be used in the development of bio-remediation technology. We can use this knowledge to clean the environment,” says Dileep K Singh, professor at Delhi University and leader of the research team, while talking to India Science Wire.