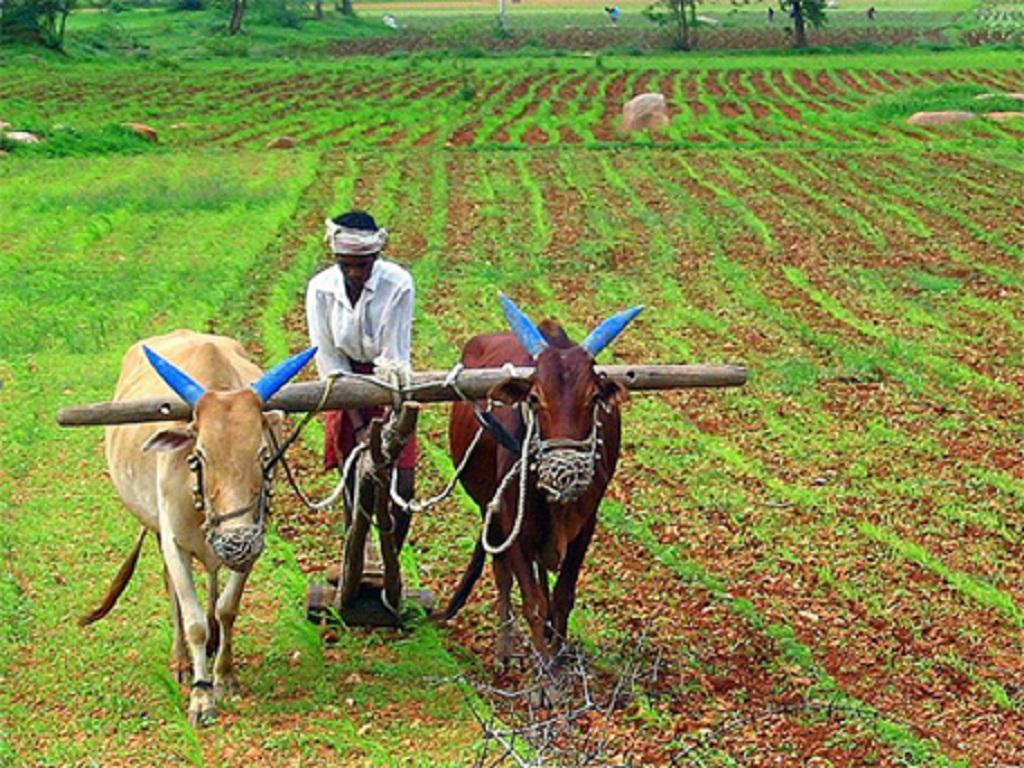 One third of global greenhouse gas emissions caused by humans are linked to food, according to new study.

The figure is higher for developing countries but also declining significantly in step with decreasing deforestation and increasing downstream activities such as food processing and refrigeration.

The study by a group of researchers in Italy published March 8, 2021 in the journal Nature Food draws on a new global database that provides estimates of food system greenhouse gas emissions from 1990 to 2015.

The Emissions Database for Global Atmospheric Research (EDGAR)-Food by the European Commission categorised emissions data by sector, greenhouse gas and country. It incorporated key land-use data for over 245 countries that has been compiled by the United Nation’s Food and Agriculture Organization (FAO).

Overall, the study found that food-system emissions represented 34 per cent of the total greenhouse gas output in 2015.

Land-use change and agricultural production to packaging, fertilizer use and waste all contribute to the emissions and were estimated at 18 billion tonnes of carbon dioxide equivalent in 2015 (34 per cent).

The emissions are down from 44 per cent in 1990, indicating a gradual decline even as food systems emissions kept increasing.

The study noted that the share of emissions from the food system of a country ranged between 14 per cent and 92 per cent. In industrialised countries, roughly 24 per cent of total emissions came from their food systems, a number that has stayed fairly stable between 1990 and 2015, according to the study.

Asia was the highest contributor producing 35 per cent of global food system emissions in 1990 and 49 per cent in 2015.

The various stages of food production, which include inputs such as fertilizers, were the leading contributor to overall food-system emissions, constituting 39 per cent of the total.  Land use accounted for 38 per cent and distribution contributed 29 per cent, which is expected to continue growing.

Methane from livestock raising and rice cultivation accounted for 35 per cent of food system greenhouse gas emissions and is broadly the same in both developed and developing countries.

The research highlighted how global food systems are becoming more energy intensive, reflecting trends in the retail, packaging, transport and processing sectors, whose emissions are growing rapidly in some developing countries.

Globally, refrigeration was estimated to be responsible for 43 per cent of energy consumption by the retail and supermarket sector. The data suggest that GHG emissions from the retail sector increased by 4.2 and 3.6 times in Europe and the United States, respectively, between 1990 and 2015.

An increase in the market share of supermarkets in the food distribution sector has been observed in all continents, including Africa, Asia and South America. Cold chain activities around the world accounted for around 5 per cent of food-system emissions. It is expected to increase.

Packaging also contributed about 5.4 per cent of global food-system emissions, which was more than transportation or other supply-chain factors. However, intensity of emissions varied notably with product. Wine and beer accounted for a significant share of packaging emissions while bananas and beet sugar had higher transportation emissions.

According to a report published in the journal Science, researchers found that greenhouse gas emissions from food production alone would cause 1.5 degree Celsius (°C) global warming by 2050 and 2°C by the end of the century.

The researchers said the EDGAR FOOD database will assist towards developing effective mitigation and transformational pathways to sustainable food systems.

The study called for policies to improve efficiency, reduce emissions in the supply chain, and enable people to access healthier diets.

It will also provide greater understanding and estimate of the climate effects of food production, distribution and consumption, ahead of the landmark UN Food Systems Summit later this year.

The summit will launch bold new actions to deliver progress on all 17 of UN’s sustainable development goals, each of which relies to some degree on healthier, more sustainable and equitable food systems.