Africa must be proactive about drought, not reactive, says FAO

As the continent feels the heat of climate change, it is time it adopts measures to better manage its water and land to build greater resilience to droughts 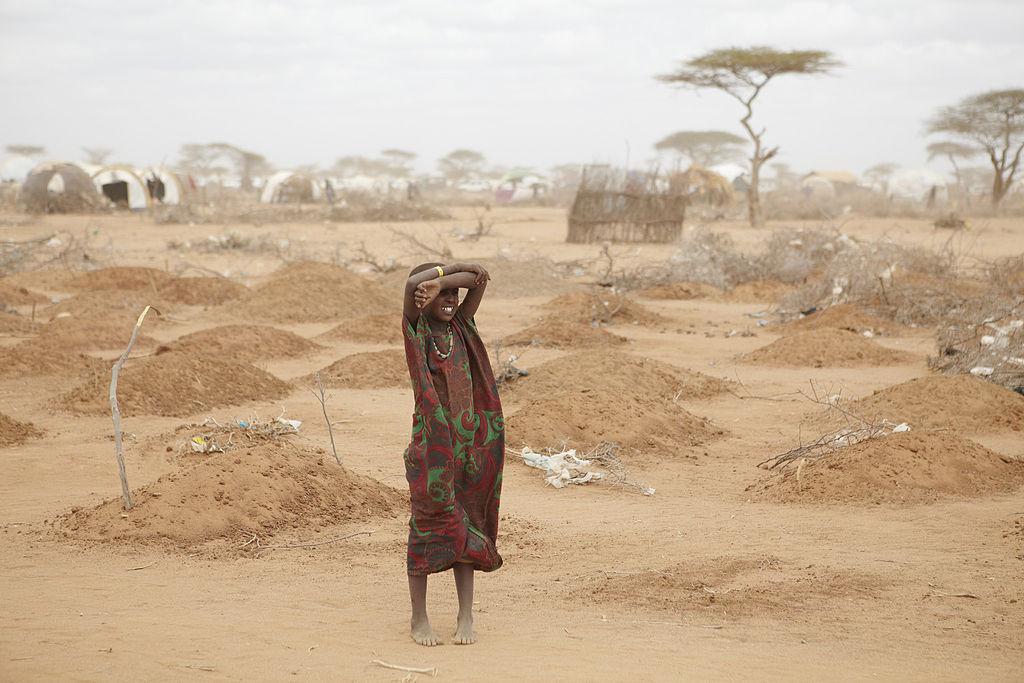 Despite the drought-prone Near East and North Africa facing hoards of problems like water scarcity, degraded land and fragile soil, the region has not made a fundamental shift from recovering from drought to trying to be not susceptible to one. And, the Food and Agriculture Organization (FAO) of the United Nations wants them to do just that for it’s time the world's most water-scarce areas, with desert making up three quarters of its territory, took matters in their own hands.

“Climate change is expected to affect all the countries. Changes in rainfall and temperature are expected to reduce river flows and groundwater recharge. Evidence suggests that rainfall patterns have shifted in terms of timing, duration, and intensity – all of which pose challenges to land users, hydro-power corporations, industry, and urban centres,” says an FAO report published on Monday. But, countries in this region are just focussing on disaster relief, which includes measures like ensuring drinking water supplies, providing subsidies for irrigation equipment and well drilling, providing feed to safeguard livestock, restructuring farmer debts, creating jobs in rural areas, and implementing public awareness campaigns.

The study says that these “well-meant” actions “can have unforeseen consequences”. “Providing livestock feed, for example, can stop nomads from moving to places that are less stressed causing over-grazing in areas, particularly around the larger conurbations. Aid in this way can also produce a dependency culture which stops people from taking personal and community actions to increase their resilience. Several countries offer ‘wish lists’ of what needs to be done rather than stating what is actually being done,” says the report.

The FAO says shifting to proactive responses to prevent drought impacts is a cheaper approach that doesn’t necessarily have to include planning, budget allocation and change in institutional behaviour. “Many countries see long-term development of water resources as being proactive in mitigating drought, but poor planning can actually exacerbate the impacts of drought and the missed opportunities to attenuate them,” says the UN wing.

These countries require a set of national drought management policies that are in tune with their objectives and early warning systems need to be established, says the report. It also suggests that since the current agricultural policies are doing more harm than good, they too should be sent back to the table for discussions. “Current agricultural policies are leading to increasing land degradation and impoverishment and need to be re-examined in the light of drought mitigation,” the report highlights.

The FAO also suggests that to be resilient to drought, the region needs an integrated water resources management (IWRM) to not face the problem of water scarcity.