In sub-Saharan Africa and South Asia, agricultural output would need to more than double by the middle of the century 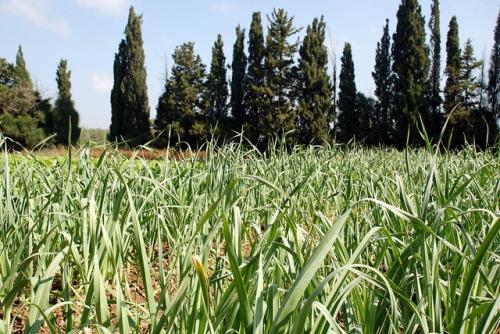 Transforming agricultural systems and rural economies is the need of the hour if we want to ensure a food-secure future. With the global population expected to touch 9.7 billion by 2050, there will be increasing pressure on our limited natural resources to produce more food.

A new Food and Agriculture Organization report warns that the projected growth in world population is likely to be concentrated in sub-Saharan Africa and South Asia. This will pose immense problems, as expanding agriculture in these regions will be difficult because of scarcity of land and water resources.

According to the report, agriculture in 2050 will need to produce almost 50 per cent more food, feed and bio-fuel than it did in 2012. In sub-Saharan Africa and South Asia, agricultural output would need to more than double by the middle of the century. Besides more output, dietary transition towards higher consumption of meat, fruits and vegetables will put additional pressure on natural resources.

In such a situation, production needs to be scaled up to meet rising food demand. At present, there are worrying signs that yield growth is levelling off for major crops. Since the 1990s, average increases in the yields of maize, rice and wheat at the global level generally run just over 1 per cent per annum, the report says.

There is a need to adopt “holistic” approaches such as agro-ecology, agro-forestry, climate-smart agriculture and conservation agriculture.