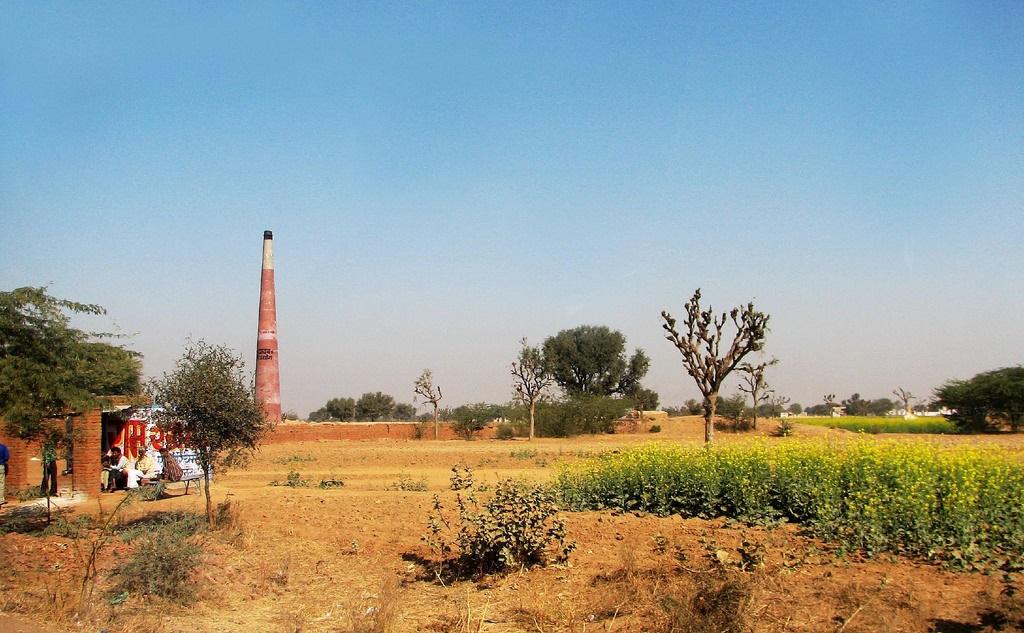 The MSP of mustard is already less than the cost of cultivation, and on top of that, the government procurement is not happening. Credit: michael clarke stuff / Flickr

There are 93 markets in Rajasthan where mustard is being sold below MSP. Reluctance of the state government to purchase mustard on MSP has triggered distress selling. 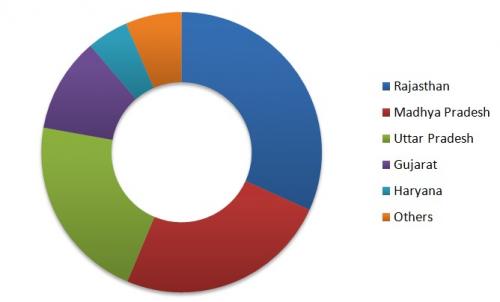 The minimum support price fixed by the Indian government for mustard is Rs 3700 per quintal, including bonus of Rs 100. But farmers are forced to sell it between Rs 2800 and Rs 3400. In March 2017, more than two million tonnes of mustard reached the markets in Rajasthan.

In November 2016, the Centre had issued a circular to Rajasthan government stating that the union government will no longer bear the market fee and VAT (value added tax) on oilseeds procured on minimum support price (MSP). Collectively, VAT and market fee is 3.5 per cent of the MSP per quintal.

“Because of such a circular, state government stopped procuring groundnuts,” says Rampal Jat, a Jaipur-based farmer leader. “Now mustard procurement is also in limbo. Farmers are directly affected in the fight between the state and the Centre,” he adds. The MSP of mustard is already less than the cost of cultivation, and on top of that, the government procurement is not happening.

This year, MSP was fixed based on oil content of mustard. The seeds, having oil content of 35 per cent, 42 per cent and 53 per cent respectively, would be entitled to get Rs 3600, Rs 3982 and Rs 4283 per quintal. Additionally, there is a provision of Rs 100 per quintal as bonus.

The MSP of mustard is already less than the cost of cultivation, and on top of that, the government procurement is not happening

“Besides not getting MSP, the Rajasthan farmers are also dissatisfied with the fact that there’s no proper machine in the markets to measure oil percentage in seeds,” he adds.

Oilseeds scenario across the country

The edible oils constitute 55 per cent of India’s total agriculture import bill, which comes around Rs 69000 crore. Pulses constitute around 16 per cent. India needs to tap this opportunity of encouraging farmers to make country self-sustainable.

The main producers of oilseeds are Madhya Pradesh, Rajasthan, Gujarat and Maharashtra. They constitute more than 60 per cent of total production of oilseeds. The other important states are Tamil Nadu, West Bengal, Uttar Pradesh and Andhra Pradesh.

Rajasthan has 18 per cent of total area in the country under oilseeds production, after Madhya Pradesh (26 per cent) and Maharashtra (16.5 per cent).