At least 40% global crops lost to pests every year: FAO 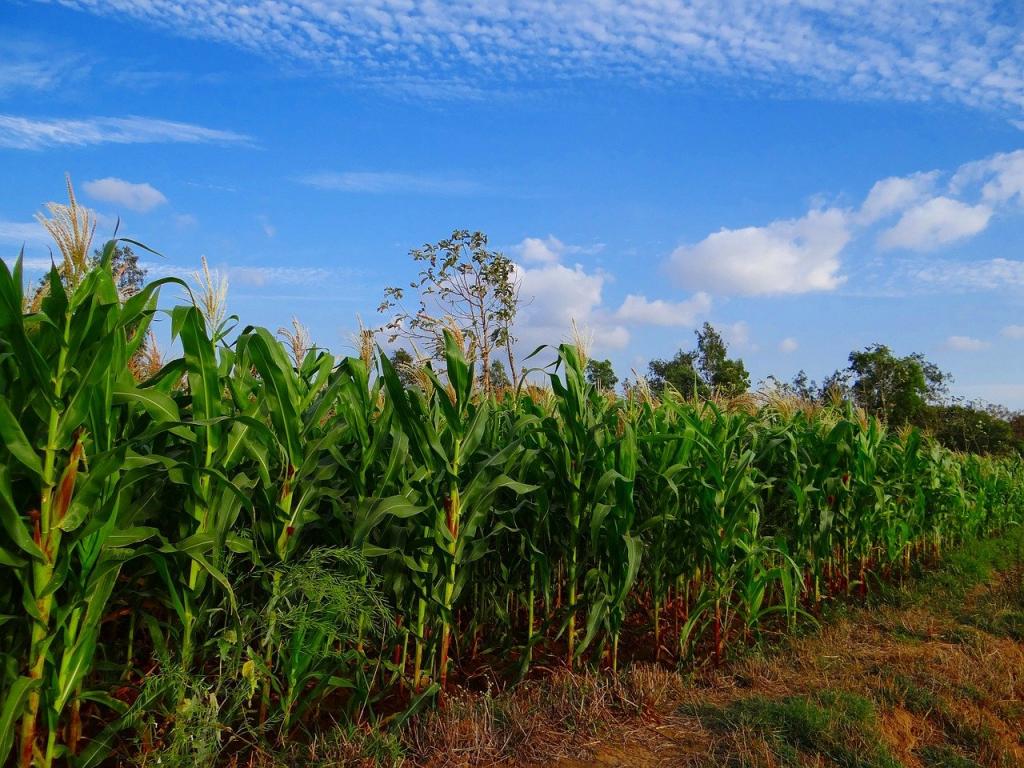 As much as 40 per cent of the world’s agricultural crops are lost to pests each year, according to a recent report.

Invasive pests cost countries at least $70 billion annually and are one of the main drivers of biodiversity loss, according to estimates from the Food and Agriculture Organization of the United Nations (FAO).

The report, titled Scientific review of the impact of climate change on plant pests, was prepared by Maria Lodovica from the University of Turin in Italy alongside 10 co-authors. It was published June 2, 2021.

The damage from plant pests leaves millions of people without enough food to eat, according to FAO. It adversely impacts agricultural activities and thereby, the primary source of income for rural poor communities.

“The key findings of this review should alert all of us on how climate change may affect how infectious, distributed and severe pests can become around the world”.

The scientific review analysed 15 plant pests and found that climate change will increase the risk of pests spreading in agricultural and forestry ecosystems, especially in cooler Arctic, boreal, temperate and subtropical regions.

The report noted that a single, unusually warm winter can be enough to assist the establishment of invasive pests.

A few pests such as fall armyworm, which feed on crops like maize, sorghum and millet and Tephritid fruit flies (that damage fruit and other crops) have already spread due to a warmer climate. Others, such as desert locusts (the world’s most destructive migratory pests), are expected to change their migratory routes and geographical distribution because of climate change.

Half of all emerging plant diseases are spread by global travel and trade, which have tripled in volume over the last decade, while weather is the second-most important factor, according to the report. Such movements threaten food security in general.

The report outlined several recommendations to mitigate the impact of climate change on plant health:

The report also highlighted the need for more research as well as investment in strengthening national plant health systems and structures.

Policymakers and government should ensure their decisions are based on sound preparation and data. Regularly monitoring plants and receiving early warning information about emerging threats, helps governments, agricultural officers and farmers take preventive and adaptive measures to keep plants healthy.

The United Nations declared 2020 as the International Year of Plant Health. The Year was extended until July 1, 2021 due to the novel coronavirus disease (COVID-19) pandemic.