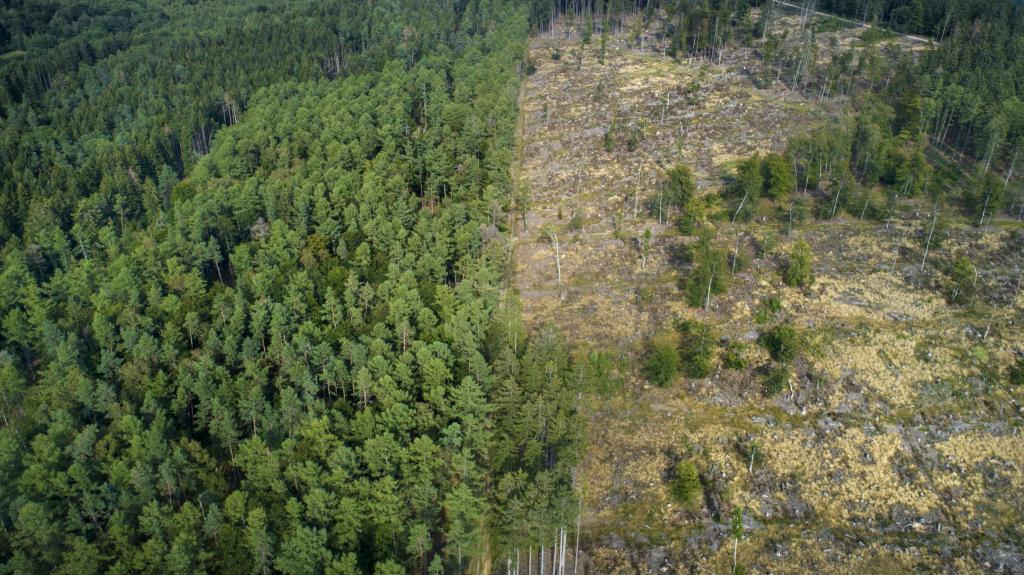 A little more than half of global forests (52.3 per cent) has been converted to cropland; another 37.5 per cent was lost to livestock grazing between 2000 and 2018. Around 5.6 per cent of forest was converted for urban and infrastructure development and 4.6 per cent to other causes.

Most of the deforestation was in the tropical biomes during 2000-2018, according to the Food and Agriculture Organization (FAO) of the United Nations Global Forest Resources Assessment (FRA) 2020 Remote Sensing Survey.

A total of 420 million hectares of forest has been lost since 1990, the survey said. The survey confirmed the slowdown in global deforestation, according to the Global Forest Resources Assessment 2020.

The survey flagged that almost 90 per cent of deforestation worldwide was due to agricultural expansion.

Slowdown was reported in South America and south and southeast Asia; tropical rainforests in these regions recorded the highest deforestation rates of all biomes.

Among the main deforestation drivers differ across the world’s regions are:

Increasing agricultural food productivity to meet the demands of a growing population and halting deforestation are not mutually exclusive objectives. More than 20 developing countries have already shown that it is possible to do so.

Latest data confirmed that deforestation has been successfully reduced in South America and Asia.

FRA 2020 Remote Sensing Survey was launched in 2018. The objectives are two-fold:

As many as 400,000 samples were analysed using Collect Earth Online and more than 800 national experts from 126 countries took part. The methodology focused on land use changes and empowering capacities at national level, the FAO press release said.