If cleared by regulators, such big-ticket consolidations will dominate the world’s seed and pesticide sales 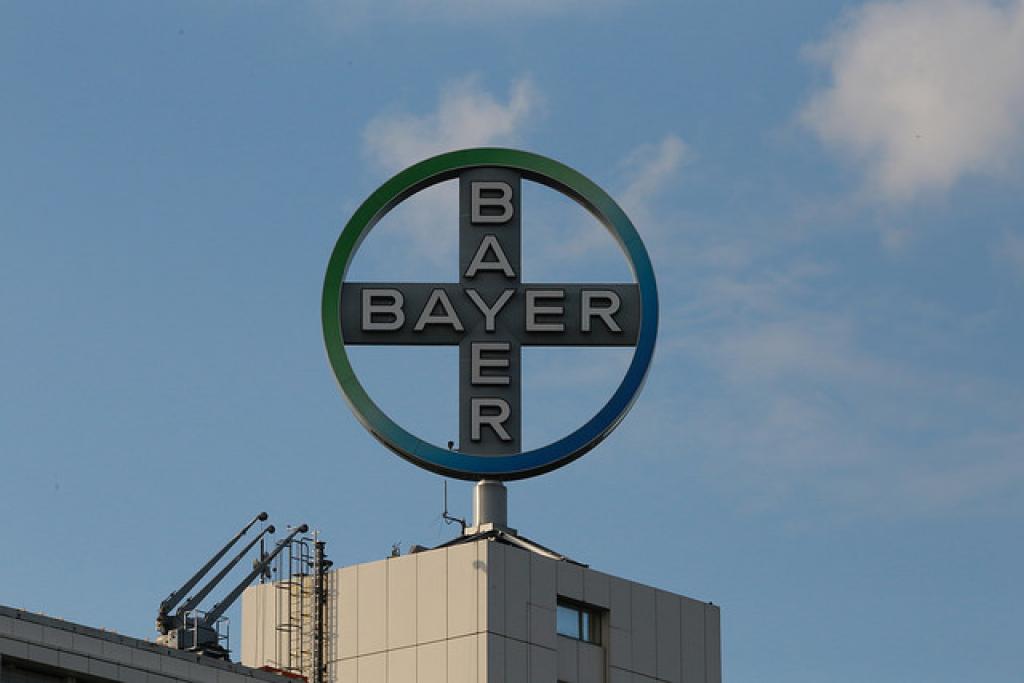 German drug and agriculture company Bayer has acquired US seeds company Monsanto for US $66 billion on September 14, making this the largest all-cash deal on record. Though the acquisition is subject to Monsanto shareholder and regulatory approvals, the new company will account for more than 25 per cent of the world’s seed and pesticide sales.

But the merger is being seen as a worrying development by observers and experts. Bayer will inherit Monsanto’s controversial reputation for genetically modified crops and weed killer Roundup which contains a probable carcinogen, glyphosate.

In an article on Vox, Philip H Howard, associate professor at Michigan State University, said, "They’ll have more ability to lobby governments. They’ll have a lot more power to shape policies that benefit themselves at the expense of consumers and farmers."

There is a growing trend towards consolidation in agribusiness amid economic slowdown. Mother Jones reports that in addition to Bayer-Monsanto, US companies Dow and DuPont agreed to merge last year. A Chinese government-owned conglomerate, ChemChina acquired Swiss seed and pesticide company Syngenta. If these three mergers get regulatory approvals, they will account for 59 per cent of the world’s seed sales and 64 per cent of the global pesticide market.

US-based National Farmers Union (NFU) has condemned the Bayer-Monsanto deal. In a statement issued on September 14, NFU President Roger Johnson said, “We will continue to express concern that these megadeals are being made to benefit the corporate boardrooms at the expense of family farmers, ranchers, consumers and rural economies.” It is feared that big mergers in agribusiness will allow companies to charge high prices for seeds, making food costly.