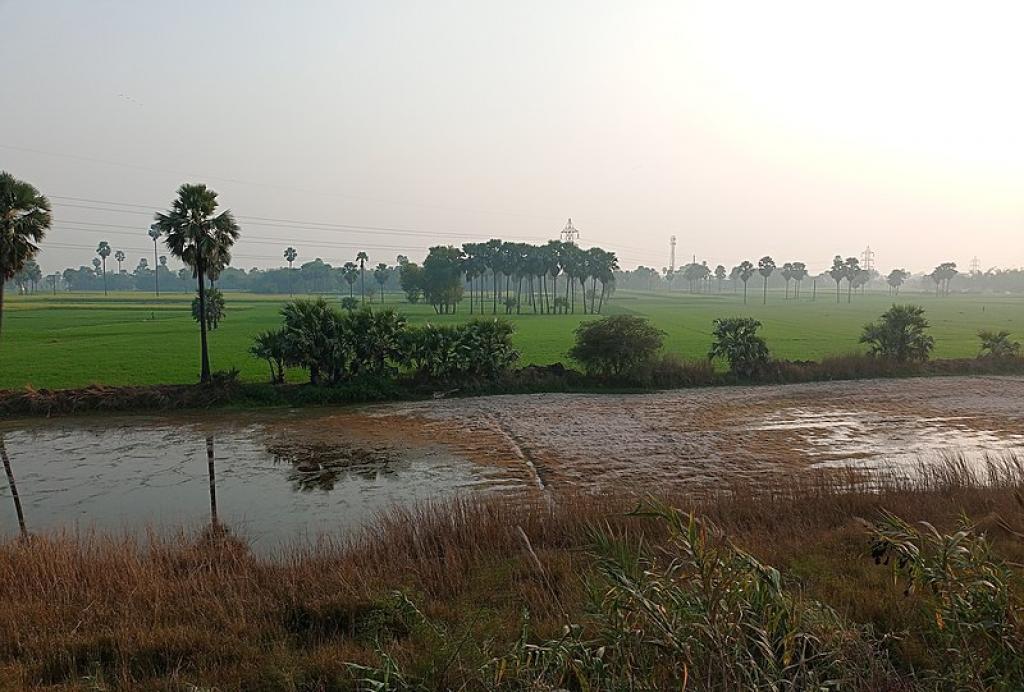 The Bihar government has announced compensation for farmers who could not even sow this Kharif season as large tracts of agricultural land remained under water due to excessive monsoon rainfall. The general practice has been to compensate only those who lose standing crops due to bad weather — floods, droughts, etc.

The Bihar cabinet chaired by Chief Minister Nitish Kumar October 11, 2021 approved Rs 550 crore for farmers whose standing crop was damaged this monsoon season. It has also, in a first, earmarked Rs 100 crore in farm subsidy to farmers who could not cultivate on their land due to waterlogging.

Sanjay Kumar, additional chief secretary in the Cabinet, said the decision to provide agriculture input subsidy to farmers for their standing crop damage is not new; that it will give farm subsidy to all farmers who could not cultivate on their land is.

“The subsidy will be given on the basis of ground assessment carried out by the district officials concerned,” Kumar said.

Harendra Yadav, a marginal farmer from Muzaffarpur district, said: “For the first time the government has decided to take care of farmers like me who could not use their farmland for cultivation. It is a big relief.”

Yadav is one of thousands of farmers affected by waterlogging since mid-June.

“This will help small and marginal farmers to invest in Rabi crops,” he added.

He added the government agencies can easily identify farmers who could not use their land for cultivation due to waterlogging by using remote sensing data. Besides, the kisan salahkar (farmer advisor) at panchayat level will help the government prepare a list of affected farmers.

The standing crop was damaged in about 663,776.28 hectares due to floods, excessive rains and waterlogging this year, according to agriculture department’s assessment.

Repeated floods and surplus rains damaged standing crop across thousands of hectares as farmland were submerged for weeks.