India banned the cultivation of Bt brinjal in 2010, but GM crops still finds its way in to the fields through illegal supply of seeds 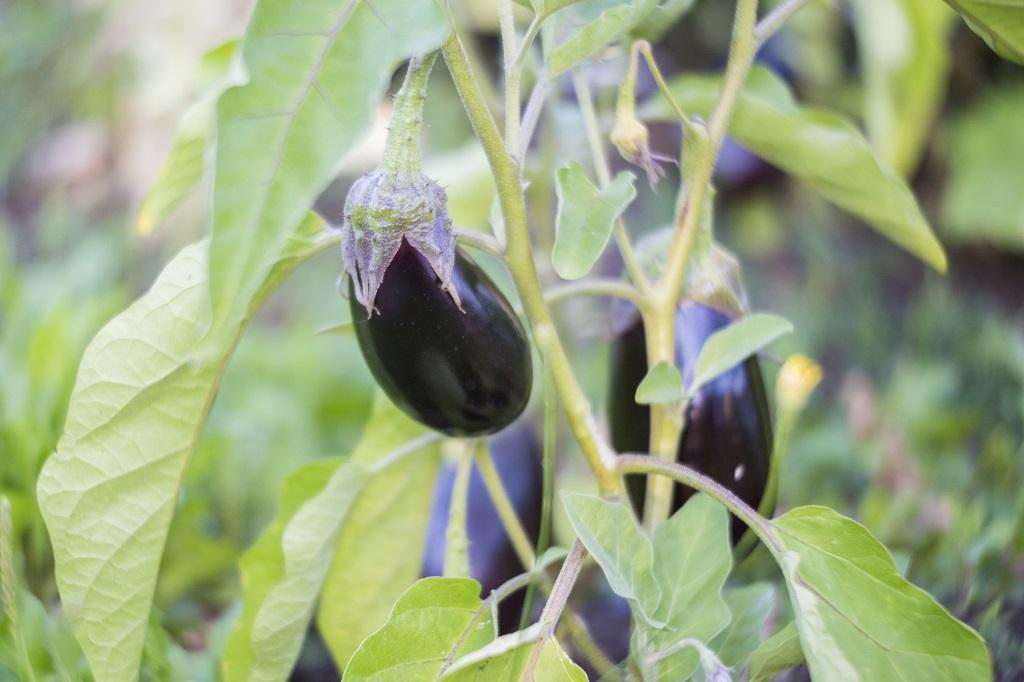 Despite being repeatedly apprised of illegal cultivation of Bt brinjal in Haryana, Genetic Engineering Appraisal Committee (GEAC) has not  taken any action against the seed supplier or those involved in the supply chain, activists allege.

GEAC is the apex body which regulates manufacturing, use, import, export and storage of hazardous micro-organisms or genetically engineered organisms and cells in the country.

India had banned the cultivation of Bt brinjal in 2010. However, the genetically modified (GM) crop still finds its way in to the fields through illegal supply of seeds.

On April 25, 2019, activists from the Coalition for GM-Free India — a network of organisations working against the GM crop since 2006 — cited the example of a farmer from Haryana’s Fatehabad who allegedly was cultivating the GM crop for a couple of years now.  Complaints to the GEAC went unanswered.

“Whilst the Haryana state government authorities have been investigating Bt brinjal illegal cultivation, events have come to such a head that it demands your inputs for action on a national scale, none of which is visible…,” Rajesh Krishnan, on behalf of the Coalition, wrote to the Chairperson of GEAC, in a letter.

Citing various media reports, he stated that now a set of farmers are planning to illegally sow Bt brinjal and herbicide-tolerant cotton seeds in Akoli Jahangir village, Akola district in Maharashtra on June 10, 2019.  The cultivation would be done on a wide scale in Haryana, Punjab and Maharashtra, the reports claim.

“This requires an emergency response from you with a directive to all state governments and farmers that any such action will constitute criminal breach of the GMO biosafety law and will be confronted with police action/fines/arrest as appropriate,” Krishnan said.

He added that the cultivation would break GMO regulation and safeguards, and lead to irreversible contamination of brinjal seeds in the country which can have serious health implications. All this “is tantamount to an act of war on the biosafety of India,” Krishnan said.

To determine the areas where Bt brinjal is illegal planted, the GEAC must  —