But boost in agriculture budget not enough, say experts 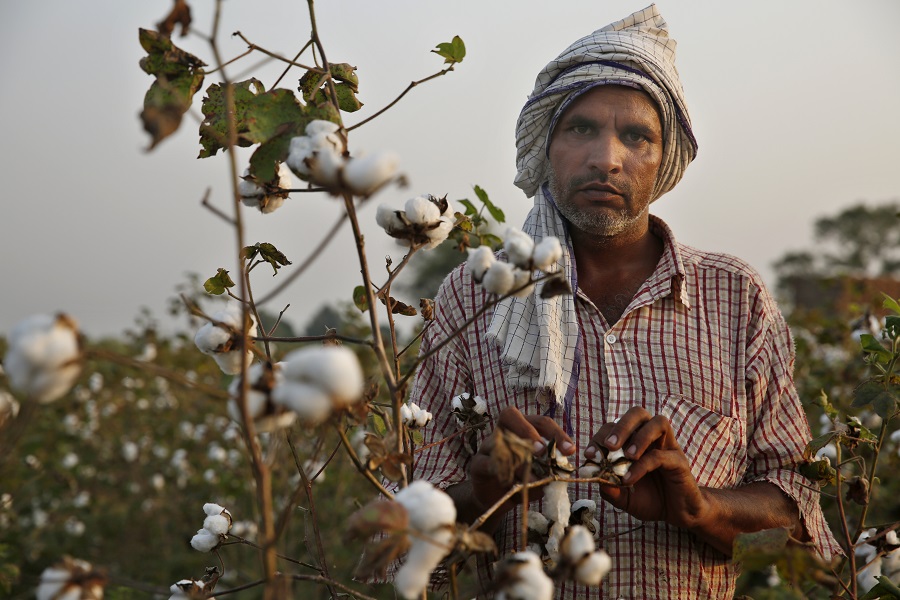 Sensing the prevailing agriculture crisis, Union finance minister Arun Jaitley announced in the Union Budget that budgetary allocation for the agriculture and farmers’ welfare ministry will be increased 45 per cent compared to last year. The government has set aside an allocation of Rs 35,984 crore which is Rs 11,000 crore more than that of last year. (See table). Prime Minister Narendra Modi has termed this a “farmer-centric” budget.

The increase in allocation is seen as the result of back-to-back droughts that have plagued the country’s agriculture sector. The sector registered minimal growth (1.1 per cent) in 2015-16, an El Niño year which was widely considered as the factor behind a weak monsoon.

Details showing which scheme got additional funds are awaited.

“First, there should be higher productivity of small farms leading to larger marketable surplus. Second, there must be knowledge, skill, credit and land ownership empowerment of women farmers who carry out over 60 per cent of farm work. Third, substitute low value crops with high value ones like fruits, vegetables and flowers as well as animal products. Four, promote biomass utilisation so that every part of the plant is utilised for preparing value-added products through initiatives like Rice BioPark and finally, the procurement price should be based on the NCF proposal namely, C2 plus 50 per cent,” he says.

Despite the huge jump in allocation, the Budget document is silent over the mechanism for doubling farmers’ income by 2022, a claim made by the prime minister. The average monthly income of an Indian farmer is less than Rs 6,426.

“If we go by the current income of farmers, the average income of farmers would not be more than Rs 10,000 per month after six years,” says Ramanjaneyelu G V of Centre for Sustainable Agriculture, a Hyderabad-based non-profit working on organic farming.

“These credits are for agri-industries. Farmers only get around 7-8 per cent of the total credit. Last year, only 21 per cent farmers were able to get loans and the rest of them got loans from private money lenders. The huge NPA (non-performing assets) will also impact the possibility of farmers getting loan from banks,” says Ramanjaneyulu.