Cattle can no longer be traded for the purposes of slaughter: Centre

Sale of cattle for slaughter at animal markets banned; now cattle can only be sold for ‘agricultural purposes’ 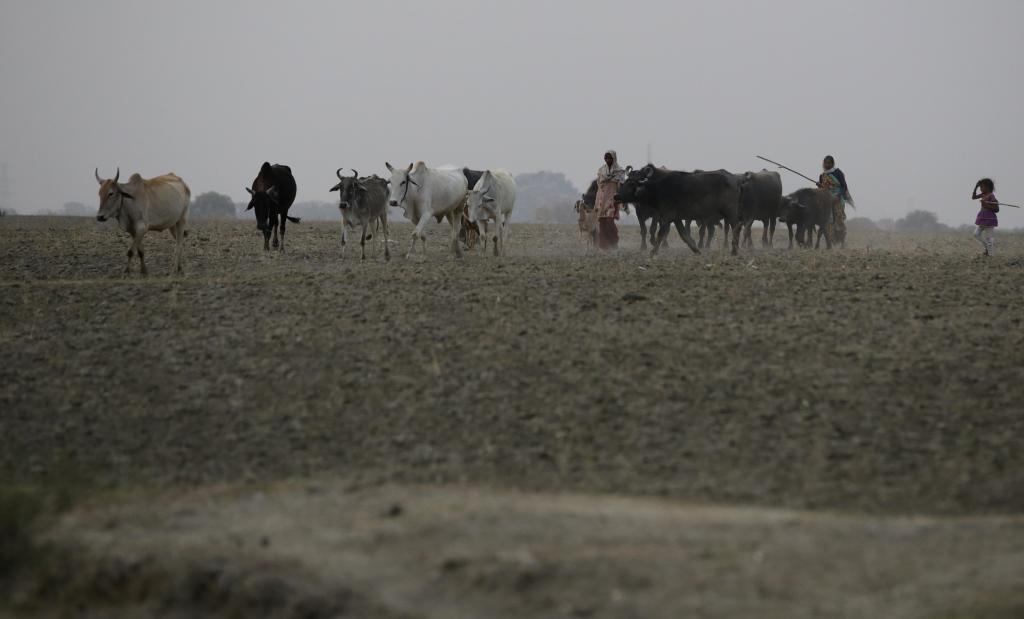 The government of India has formulated new rules that will put more restrictions on the trade in cattle and put a further stop on India’s meat industry.

The Union Ministry of Environment, Forests and Climate Change (MoEF&CC) had drafted the rules on the directions of the Supreme Court aimed at improving the condition of animals in markets where they are sold.

The MoEF&CC notified the new rules on May 23, a week after former Environment Minister Anil Madhav Dave died. Dave reportedly had approved the rules before his death.

The rules have been issued under the Prevention of Cruelty to Animals (PCA) Act, 1960. According to them, the sale of cattle for slaughter at animal markets across the country is now banned. A person may purchase cattle now only for “agricultural purposes”. “Cattle” in the notification includes bulls, bullocks, cows, buffaloes, steers, heifers and calves, as well as camels. The rules are to be implemented in the next three months.

The rules also seek to introduce a lot of paperwork in the trade of animals from now on. For instance, before the trade, both seller and buyer will have to produce identity and farmland ownership documents.

After buying an animal, a trader will have to make five copies of the proof of sale and submit them at the local revenue office, the local veterinary doctor in the district of the purchaser, animal market committee, and one each for the seller and buyer.

No animal market will now be organised within 50 km of an international border and 25 km of a state border. Taking animals outside the state will require special approval of the state government nominee.

No animal market will be run without approval of the district animal market committee to be headed by a magistrate and having two representatives of government-approved animal welfare groups.

Within an animal market, water, fans, bedding, ramps, non-slippery flooring, veterinary facility and separate enclosures for sick animals will be provided. “Young” and “unfit animals” cannot be sold at an animal market.

A veterinary inspector will certify proper loading and unloading of animals to ensure they are not cramped inside trucks. The inspector can mark any animal unfit for sale.

The new rules will be enforced by district administrations.