Centre rolls back decision to cap price of raw jute

The decision had faced strong opposition from the jute industry, especially in West Bengal, where around ten jute mills closed down and 60,000 workers were affected 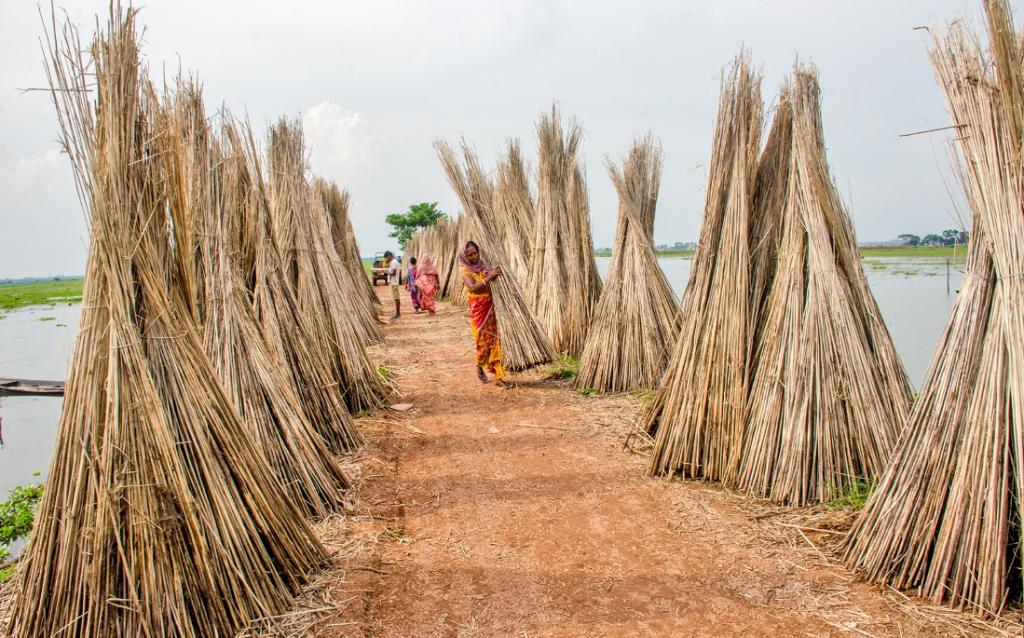 The Union Ministry of Textiles withdrew its notification of September 2021 about capping the price of raw jute to Rs 6,500 per quintal May 19, 2022, in a relief to jute mills.

The decision came a week after the jute commissioner was told by the Calcutta High Court to take steps to review the rate of raw jute if the notified rate (Rs 6,500 per quintal) cannot be adhered to.

The court was hearing a petition filed by the Indian Jute Mills Association (IJMA), which said the decision had led to massive losses for mills.

The government decision to cap the price to Rs 6,500 per quintal was issued September 30, 2021. It has faced strong opposition from the jute industry since then, especially in West Bengal, where around ten jute mills have closed down and 60,000 workers have been affected since the decision.

After careful analysis and considering the present market scenario of raw jute availability, I hereby withdraw the said notification.

The withdrawal will come into effect from May 20.

According to IJMA, the September notification had caused a loss over Rs 300 crore to the industry since September. This was because while the government capped the price at which the jute mills can purchase raw jute at Rs 6,500 per quintal, the actual price borne by the jute mills was somewhere between Rs 7,000-7,200 per quintal.

Additionally, the government was pricing the jute bags it purchases from the mills based on the Rs 6,500 per quintal cap.

“One jute bag was Rs 62-65 according to the government’s pricing. Due to this, the mills lost close to Rs 3 per bag,” Raghavendra Gupta, chairman, IJMA told Down To Earth.

“In the market, the jute was never made available below Rs 7,200. So the industry had to keep buying jute at a higher price and make jute bags for the government, which paid according to Rs 6,500 pricing.

“Mills, in order to keep the operations running, were forced to purchase jute at those higher prices otherwise more mills would have been shut,” he added.

Most of the jute business for the mills consists of supplying jute bags to the government. “It’s a very welcome step. Market forces will be allowed to function normally. Any regulation in commodity trade is unwarranted. Business should get back to normal going forward,” Gupta said, after the government notification May 19.