The government’s May 23 notification on changes made to the Prevention of Cruelty to Animals (Regulation of Livestock Market) Rules, 2017, sparked protests in many parts of the country 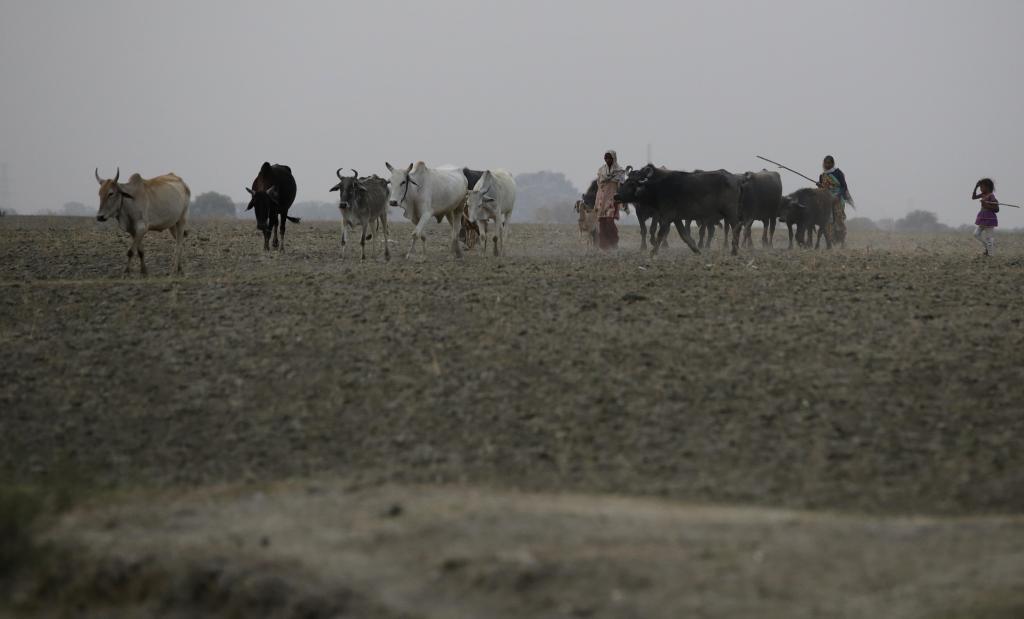 C K Mishra, Secretary, MoEF&CC said, “We have sent the file to the law ministry. We are some distance away from a decision.”

The MoEF&CC’s May 23 notification on changes made to the Prevention of Cruelty to Animals (Regulation of Livestock Market) Rules, 2017, sparked protests in many parts of the country, notably in Kerala, West Bengal and Meghalaya where cow slaughter is permitted. While welfare of animals is a union ministry subject, regulation of cattle trade falls within the purview of the state government.

The Madras High Court had granted an interim stay on the implementation of the rules, which was later extended to the entire country in July by the Supreme Court.

The rules, that apply to trade in cows, buffaloes, bulls, bullocks, heifers, calves and camels, were apparently aimed at regulating cattle markets so that cattle are traded only for agricultural purposes and not for slaughter. Cattle sellers have to produce a written declaration that the animal was not being sold for slaughter, under the rules.

The notification also limited the trade to farm owners, a move that would have hit poor landless farmers, and restricted supplies to India’s Rs. 1 lakh-crore meat industry.

ALSO READ: How India is killing the country’s largest economy of the poor

India is the largest exporter of beef, most of which is buffalo, not cow meat.

The amendments will have to be approved by the Animal Welfare Board of India. The Board’s next meeting will be only in January.