Dietary changes can reduce greenhouse emissions by up to 25% 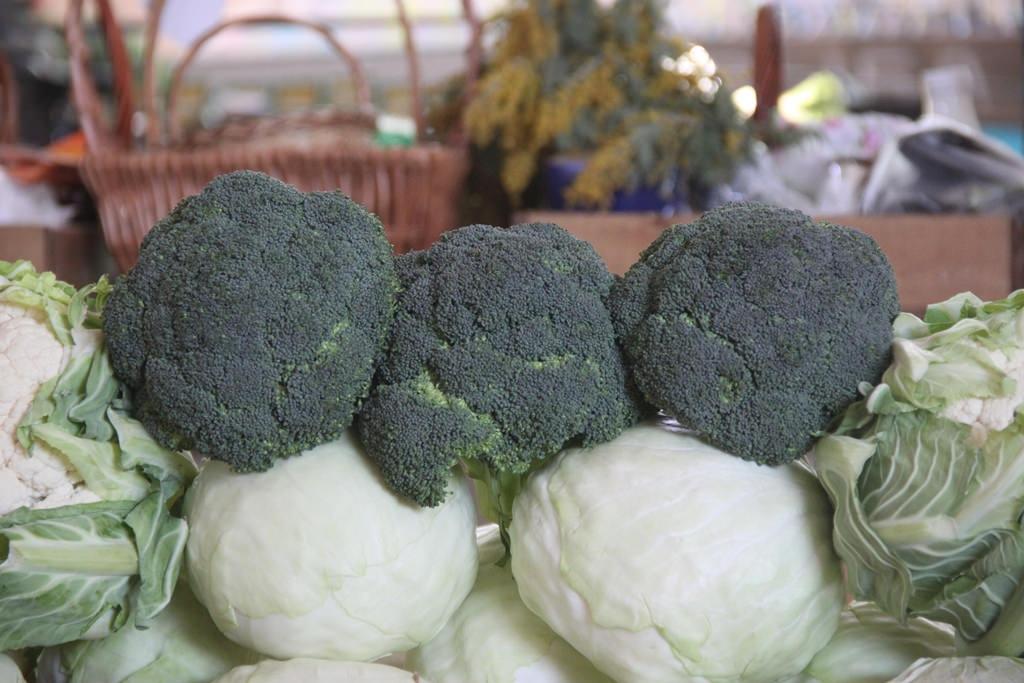 In India, 85 per cent of the population is deficient in iron, 89 per cent in Vitamin A, and over two-thirds in zinc. A new study  shows that these micronutrients deficiencies can be eliminated in a way that is not only pocket-friendly but also good for the environment.

Wheat and coarse cereals instead of rice, pulses instead of meat, and dark leafy vegetables and coconut can not only eliminate the deficiencies without hurting the budget but also help mitigate climate change, says the study published in Global Environment Change.

Changing diets across the world are said to have an impact on both health and the environment, including climate change. The researchers from Austria, India and the US say that although food consumptions trends have not been linked to greenhouse gases (GHG) trends in India, the question between dietary changes and climate change is still relevant.

For instance, although vegetarian sources of protein have less micro-nutrient than animal sources, they account for lower greenhouse gas emissions intensities, with the exception of rice, said the study.

The co-benefits to the environment of eliminating the deficiency and undernourishment are a new finding in India. The study calls for extending climate mitigation efforts in agriculture to demand side measures as well as support ongoing efforts to encourage cereal diversity.

These improved diets, mainly rice to wheat, maize, bajra, and ragi; and from beef and eggs to chicken and legumes, lead up to a 24 per cent reduction in food-related GHG emissions. This can be increased if households can purchase all their rice and wheat at PDS prices, said the study.

Read Down To Earth's coverage on millets and sustainable agriculture

However, for those below the poverty line, such a shift may mean an increase in their food budgets of about five per cent.

Emissions can be reduced further (149 million tonne CO2) if meat is substituted with vegetable protein. But for those for whom beef is cheaper, this will be difficult.

The researchers admitted the study had many limitations, including whether this dietary shift would be acceptable and the increase in cost for lower income groups. Those who do not eat better nutrition-wise even though they could afford it may have different taste or other preferences, they added.

Regarding policy changes which can encourage these dietary shifts, the researchers said that Public Distribution System (PDS) worsens nutrient deficiencies by encouraging rice and wheat consumption over coarse cereals. Moreover, it enables only a portion of households’ rice and wheat consumption to be covered by the PDS, giving poorer households less flexibility to diversify their diets.

The researchers suggested that the reach and scope of PDS can be extended by increasing the affordability and availability of coarse cereals and dark green vegetables, among other foods.