The free trade agreement will cover a large range of issues—trade in goods, agriculture, services, investment and intellectual property 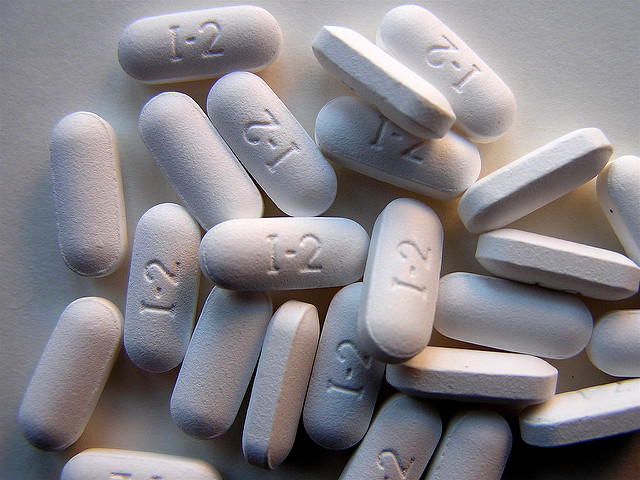 As the 12th round of trade negotiations for the RCEP commence in Perth (Australia) from April 22, several civil society organisations in India have raised concerns around transparency and possible negative impacts on access to medicines, tax policy, investor rights and farmers access to seeds.

The Regional Comprehensive Economic Partnership (RCEP) has been under negotiation since 2012 between sixteen governments in the Asia and Pacific region—the ten ASEAN countries plus Australia, China, Japan, Korea, New Zealand and India.

The RCEP, once concluded, will be the world’s largest trading bloc, with its own set of rules on a broad spectrum of issues such as trade in goods, agriculture, services, investment, competition, intellectual property and other areas of economic and technical cooperation. Thus the extent of its coverage both in terms of the range of substantive issues and the number of people’s whose lives and livelihoods it impacts is unprecedented. This mega free trade agreement (FTA) is expected to be concluded later this year.

Civil society is concerned about the lack transparency. Speakers at the press conference emphasised it was critical that all participating member countries fully disclosed their positions and relevant documents are shared with affected constituencies. Further, they demanded that negotiators should brief civil society before and after the talks.

Decisions by the Central Information Commission (CIC) in India require that relevant documents be made public before a policy is finalised.

Senior Advocate and Former UN Special Rapporteur on right to health, Anand Grover, from Lawyers Collective said that the flexibilities employed in Indian Patent Law are sought to be done away in the RCEP. ‘Doing so will make drugs unavailable and affordable to not just the poorest of patients but also to middle and upper middle class patients, not only in India but also other developed and developing nations. India must stand firm to ensure RCEP provisions do not agree to TRIPS+ and/or TPP provisions’, he added.

Corporations are regularly using investor to state dispute settlement (ISDS) courts to avoid paying their legitimate taxes, Forum Against FTAs remarked in a statement. Corporations have sued countries ranging from India to Romania in over 40 tax-related disputes and, in some instances, have successfully challenged and lowered their tax bills.

V Lakshmi, regional secretary for Asia and Pacific, Public Services International stated corporate tax evasion is now a serious public concern, worldwide. Tax breaks cost developing countries as much as $138bn a year, money that is much needed for healthcare and other critical public services. The fact that multinational companies would be able to challenge and undermine fair tax systems under RCEP is testament to the terrifying extent of the corporate grab embedded in this toxic trade deal, Lakshmi added.

India is against the demands from developed countries for higher levels of IP protection. The country’s domestic legislation—Protection of Plant Varieties and Farmers’ Rights Act, 2001—provides freedom to over their seeds. Availability of their own seeds and the continuance of seed freedoms is a concern for small scale farmers and seed collectors.

“We believe that India can stay strong and re-think its strategy for RCEP, while staying away from TPP-like agreements. Any attempts to isolate India to push for more trade will have grave consequences for sustainable futures of peoples not only in India, but also in the region,” said a statement issued by Forum Against FTAs.