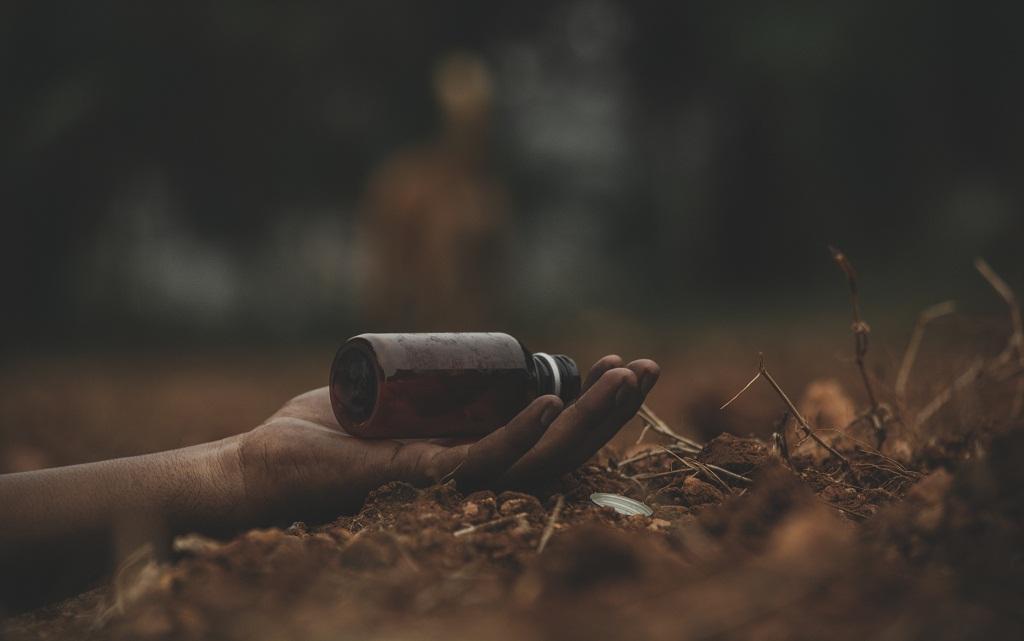 So far, 661 farmers from the Marathwada region alone have ended their lives. Representative photo: iStock

Farmer suicides in the Nanded district of Maharashtra’s Marathwada more than doubled since incessant rains caused severe crop damage in the region.

The suicide cases in Nanded jumped to 26 in August from eight in July, according to official estimates.

The total number of farmer suicides reported from the district in 2022 stood at 93 through August. And the officials have deemed 63 of these eligible for compensation of Rs one lakh.

Also watch: One agricultural labourer died by suicide every two hours in 2021

So far, 661 farmers from the Marathwada region alone have ended their lives. Some 485 of these have received compensation from the state government.

Devastating losses due to extreme weather combined with heavy loan debts have pushed the farmers to take such extreme steps.

Some of the farmers had resown the seeds after the first rains in July lashed their crops, he added.

Some 3,652,872 hectares of land have been severely affected due to the extreme rains in July, August and September, according to the figures from the divisional commissionerate, Aurangabad.

Agricultural losses coupled with damages incurred due to extreme weather have worsened the situation, according to farmers.

“My five acres of land got washed away along with the soybean and cotton. There is no possibility that I can resow the plantation or prepare the soil,” said Kiran Gade, a farmer from Himayatnagar in Nanded.

The entire soil has been eroded and it would be difficult to restore the fertility and the farmland for the upcoming season, he added.

Gade had invested over Rs 80,000 on his crop. “I had high hopes from the crops that would be harvested soon as last year. But the production was not as desired,” he added.

Such a situation makes it far worse to recuperate from the losses, he said. “It would take a few years to restore the land. Moreover, the government policies do not cover the heavy damages caused by the weather events,” he added.

I will be entitled to a sum of Rs 13,200 per hectare as assistance from the state government despite the land loss, he said.

“The amount received will not be enough even to cover the losses, compelling to take additional loans,” he added.

There is no provision to cover the wide-scale losses, said a senior official from Maharashtra’s agriculture department.

At present, the farmers are eligible to receive monetary compensation only if more than 33 per cent of their crop is damaged.

“The same compensation applies for farmers who have faced total loss of their agricultural land,” he added.

But such limited help and worsening conditions are also one of the reasons pushing farmers towards committing suicide.

Raju Gotamvad, a farmer from Parva village of Nanded, committed suicide July 14, according to the government records. He lost 2.5 acres of his soybean farm during the rains in 2021, resulting in heavy losses.

“Gotamvad had taken a loan at the rate of 4 per cent interest from a private lender. The interest escalated with the losses. Moreover, this year, he planted soybean on 1.5 acres and cotton on the remaining,” said Dnyaneshwar Mane, a villager.

The rains in June helped germinate the seeds, but the growth remained stunted as the rains did not occur for over a month. When the rains returned, they were more than required that the crops rotted, he said.

“Realising that this crop would also fail, Gotamvad ended his life. He knew he could not repay the Rs 2 lakh that he sought as a loan,” Mane added.

“The monsoon of 2022 is a testament to how erratic, incessant and longer dry days are the new norms. They impact lives and livelihoods — especially across climate-dependent sectors like agriculture,” he added.

It is imperative to mainstream climate adaptations through systemic and financial re-orientation to climate-proof the livelihoods of small and marginalised farmers. Key decision-makers should re-orient climate actions, fund it and fight to mitigate the impacts, he said.