Commercialisation of GM rice turns out to be a dud: report 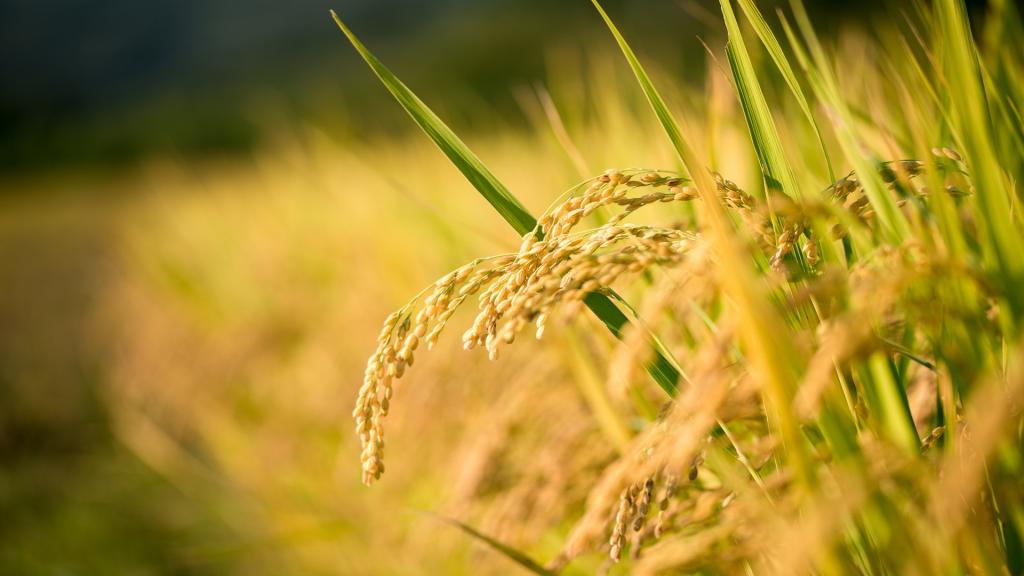 Philippines and Bangladesh saw major improvement in Vitamin A deficiency level even without help of golden rice, says the report. Credit: Getty Images

Almost two decades ago, golden rice was termed as a revolutionary solution to check vitamin A deficiency but a new report says that commercialising the genetically-modified (GM) rice turned out to be a dud.

An analysis published by Grain, an International non-profit says that, “The optimistic prediction of commercialising the genetically-modified (GM) rice in the early 2000s turned out to be a dud.”  Yet, many countries are pushing the rice variety that was developed in 1999. A group of European researchers led by Ingo Potrykus had zeroed in on genetically-engineered rice that contains beta-carotene, an antioxidant that converts to vitamin A. Since then, golden rice has been promoted as a solution for vitamin A deficiency (VAD) by many.

The report adds that in spite of evidence against the perception that the golden rice helps prevent VAD, many countries like Philippines, Bangladesh, India, Indonesia, Australia and New Zealand are pushing the rice for consumption. The Philippines and Bangladesh saw major improvement in VAD level even without help of this genetically modified golden rice, adds the report.

Between 2003 and 2008, Philippines witnessed a major decrease in incidence of VAD. Children that suffered from VAD dropped from 40 per cent to 15 per cent. In Bangladesh, between 1995 and 2005, the prevalence of VAD lowered to 22 per cent among children and 23 per cent among pregnant women.

In 2017, Philippines Rice Research Institute and the International Rice Research Institute (IRRI) submitted two applications for field testing and biosafety permit for direct use in food of golden rice. Bangladesh has completed the field tests in an agriculture institute and is now planning to submit an application to the environment and agriculture ministry for a multi-location field test in farmers’ fields.

In Indonesia, IRRI has confirmed that Golden Rice IR64 GR2-R showed low quality of agronomical results and postponed conducting confined tests. Despite this fact, IRRI filed an application to the Food Safety Australia and New Zealand (FSANZ) in 2016 and mentioned Indonesia as one of its role model to follow.

India has been at the forefront of bringing the type of rice which can deal with VAD. In 2016, the then President of India, Pranab Mukherjee said that IARI has developed a genetically-modified golden rice enriched with pro-vitamin A along with other such crops. In Bihar, a project called Development of Golden Rice is pushing golden rice for various agro-ecological zones. The Rajendra Agricultural University was given financial support of US$ 95,000 under the national agriculture development programme (Rashtriya Krishi Vikas Yojana), says the report. However, a group of researchers reported in 2017 that the gene needed to produce the golden rice had unintended effects and when they used it in a superior Indian rice variety (Swarma), it became pale and stunted.

Similar developments are seen in Canada and New Zealand. IRRI has also submitted food safety applications for golden rice to the US Food and Drugs Administration, Food Standards Australia New Zealand (FSANZ), and to Health Canada, the report says. In December 2017, FSANZ accepted IRRI's safety data and approved the rice for entry into Australia. In March 2018, following the FSANZ approval, Health Canada also issued approval so that the variety could be sold in Canada as food, says the report.

There are many countries in the world, especially in Asia, where rice is the staple food but because of its low nutrient content, people need extra nutrition. A common form of malnutrition in many poor and developing countries, an estimated 250 million preschool children suffer from Vitamin A deficiency, says the World Health Organisation.