Glyphosate, used by Monsanto, has been identified as ‘probably’ carcinogenic to humans by WHO agency 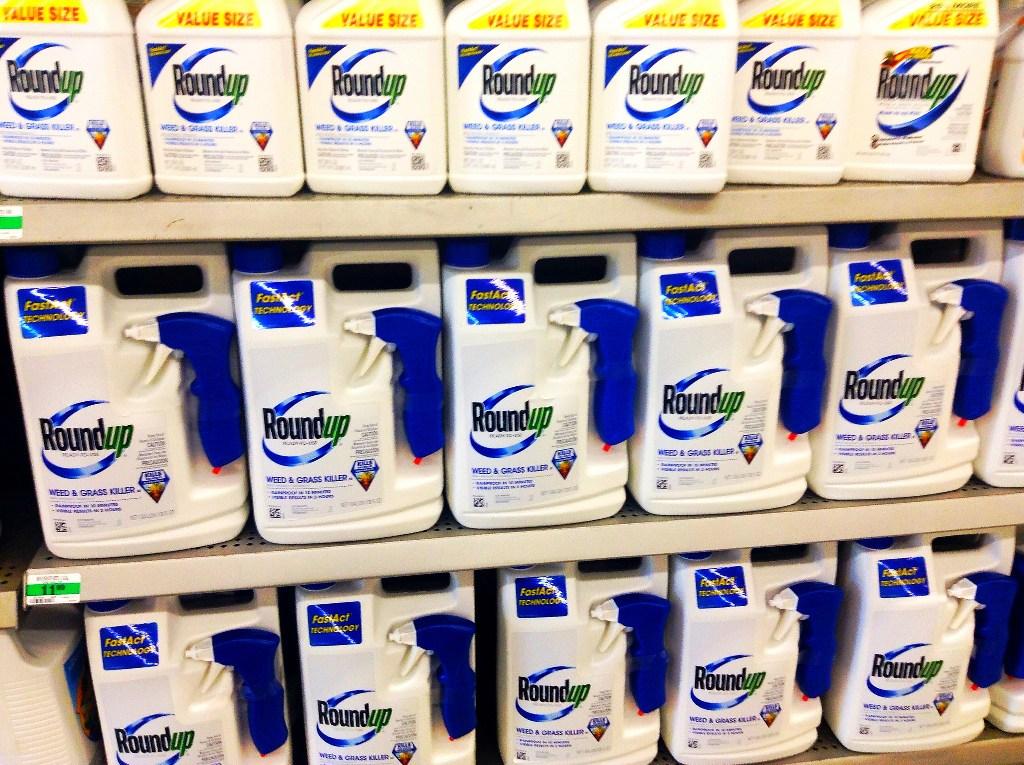 The extension has sparked an outcry among activists and organisations opposed to glyphosate (Photo credit: Mike Mozart, via Flickr, CC BY 2.0)

The European Commission has decided to extend the licence of glyphosate, found in Monsanto’s weed-killer Roundup, by 18 months. The chemical’s 15-year licence was to expire on June 30 this year.

Glyphosate is used widely in agriculture, forestry, urban and home applications. Its use has been surrounded by much debate due to safety concerns. The WHO’s International Agency for Research on Cancer (IARC) has declared glyphosate as “probably” carcinogenic to humans.

"The Commission will follow our legal obligation. We know very well that we have a deadline of June 30. We will adopt an extension for glyphosate of 18 months," Health Commissioner Vytenis Andriukaitis told a news conference this week.

Germany abstained from voting with its own government being split over the use of glyphosate. France’s environment minister Ségolène Royal had openly declared that the country would “hold firm against glyphosate”, but stayed away from the vote. Malta was the only country to vote against the proposal and those that voted in favour of the extension were not enough to fulfill the 55 per cent population threshold. With no clear decision, the Commission had to go ahead with the extension.

The extension has sparked an outcry among activists and organisations opposed to glyphosate. “This reckless decision was driven by a Commission that has lost touch with European citizens, quietly backed by many national governments,” said Greenpeace, an international environmental non-profit. It called on the European Commission and EU member states to start preparing a glyphosate exit plan as soon as possible.

Monsanto, on its part, has expressed disappointment that the Commission gave only a temporary extension. “Glyphosate meets or exceeds all requirements for renewal under European law and regulation. The overwhelming majority of scientific evidence and the EU’s own regulatory agencies have declared glyphosate safe for use,” said Philip W Miller, Monsanto’s vice president of global regulatory and governmental affairs, in a statement. “Monsanto urges the European Commission to present without further undue delays a proposal for a full renewal under the regulatory framework.”

Bernstein senior analyst Jonas Oxgaard had estimated that Monsanto could lose up to US $100 million in earnings if the EU were to halt glyphosate sales, according to a Reuters report.