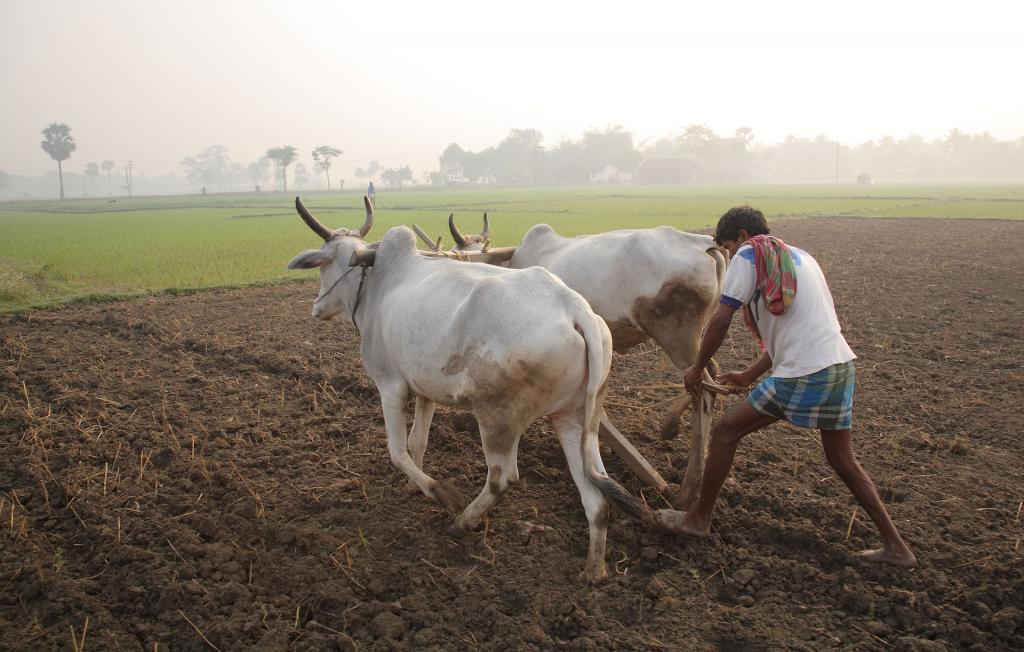 More than half the farmers who harvested their crops suffered a lower yield during the nationwide lockdown, compared to the last season of sowing the same crop, revealed a survey of 1,500 farmers in 200 districts across 12 states.

The lockdown — to curb the spread of the novel coronavirus disease (COVID-19) — also forced 55 per cent of the farmers to store their crops as they were unable to sell them.

The survey — aimed to evaluate the impact of the lockdown on agricultural production and livelihood — was conducted by the Harvard TH Chan School of Public Health, Public Health Foundation of India and Centre for Sustainable Agriculture from May 3 to May 15, 2020.

Around 30 per cent of them were unable to harvest their crops because of issues related to the lockdown, said the survey.

State-wise trends of wheat-harvesting states showed farmers in Bihar, Haryana, MP, Rajasthan and UP — except Punjab — stored large quantities of the crop. Farmers in these states were still trying to sell their crops, according to the survey.

In Bihar and Rajasthan, for example, while 83 and 86 per cent of the respondents in the respective states harvested their crops, only 18 and 10 per cent respectively were able to sell it.

In Punjab, out of 95 per cent farmers who harvested their crops, around 88 per cent managed to sell their harvest.

Around 52 per cent of the respondents were small and marginal farmers, 6.7 per cent were landless farmers, 19.9 per cent medium farmers and 20.7 per cent were large farmers. Over half of the farmers said the process of harvesting cost more compared to last season, primarily because of a lack of labour or machinery or higher cost of machinery.

Around 20 per cent, however, said their cost of harvest was lower than last year. “The most-cited reason was a shift to family labour because of no labour availability,” said Divya Veluguri, a research assistant at Harvard TH Chan School of Public Health.

The situation was similar for vegetables and other crops in non-wheat growing states.

In West Bengal, only 19 per cent of the 81 per cent farmers who harvested vegetables were able to sell their produce. Vegetable farmers across the surveyed states, in fact, reported the highest amount of wastage.

Wheat farmers were better placed as they either sold or stored their harvest. Vegetable farmers, however, struggled, according to Veluguri. Around 10 per cent farmers with a crop to harvest were unable to do so because of issues related to the lockdown.

“Some felt the market price was too low so they could not afford to harvest. Others could not physically access markets or their fields because of restrictions on travel. There was also a shortage of labour,” Veluguri said.

The survey also asked farmers about their apprehensions from the upcoming season: Fifty-six per cent of them said they anticipated issues like labour shortage and unavailability or high cost of seeds and fertilisers.

Out of total 77 per cent of livestock farmers, 63 per cent reported a decline in income, with an average decline of 36 per cent compared to January and February.