Heavy rain, hail in first half of March had caused widespread damage to wheat and mustard 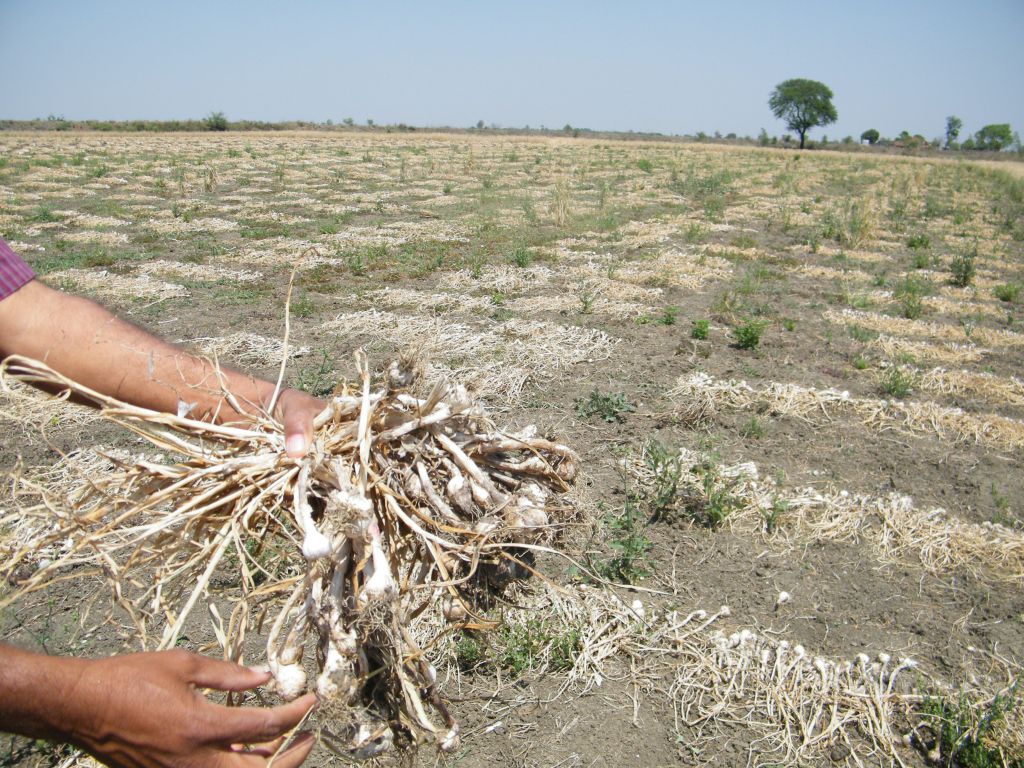 On March 23, 2020 farmer Durgaram of Ali Brahman village in Haryana’s Palwal district committed suicide by consuming poison. He had cultivated rabi crops on 4 hectares (ha) for which he had borrowed Rs 1.25 lakh from two local moneylenders.

But heavy rainfall and hail in the first half of March destroyed all his crops. His wife Kamla says that when he could not get compensation despite several visits to government offices, he started keeping to himself and later committed suicide.

Haryana received heavy rains or hail on almost all days in the first week of March and then on March 13-16. On March 9, the Revenue and Disaster Management Department of the state asked Hisar, Gurugram, Rohtak, Bhiwani  Mahendragard and Narnaul districts to conduct a survey for assessing crop damage.

While the district administration was preparing for the survey, hailstorm on March 15 caused massive damage to wheat and mustard crops across the state. On March 24, the central government announced a three-week nationwide lockdown due to COVID-19, due to which the crop damage assessment process stopped.

“Now no one knows if the government will be able to assess the damage to crops. We were demanding that the government invite claims from farmers within three days, complete the assessment in a week and grant compensation at the rate of Rs 30,000 per acre (1 acre equals 0.4 ha). But now no one knows how this will be done,” says Balbir Singh Thakan, head of Akhil Bharatiya Kisan Sabha’s Bhiwani unit.

Farmers say that the crops have caused heavy damage. Rashid Ahmad of Mewat estimates that almost 60 per cent of mustard in the district is destroyed. Mewat, along with Revari, is known for its mustard. The state government had increased its target of mustard cultivation from 0.61 million ha to 0.64 million ha this year, which has received a huge setback due to the rain.