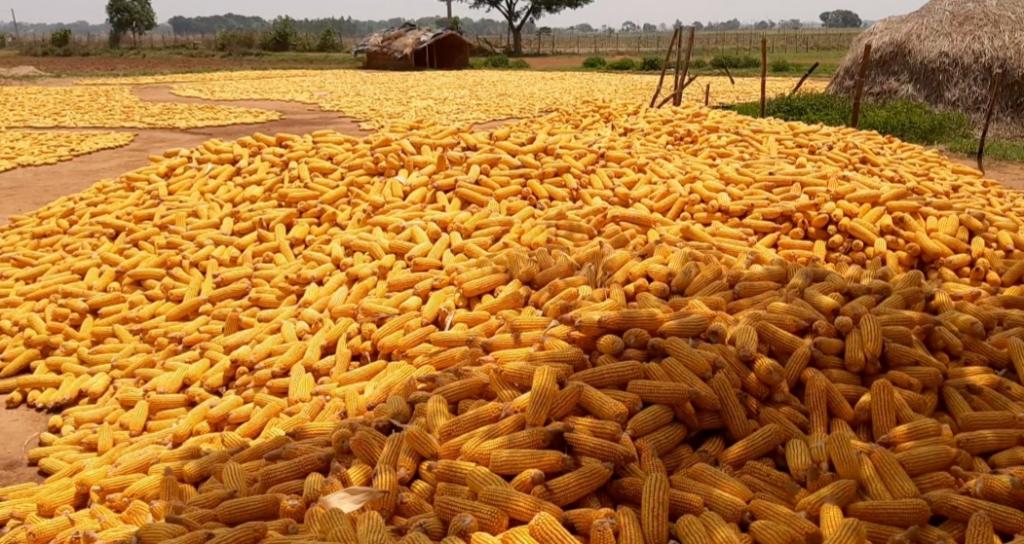 Bumper yields have failed to bring cheer to maize growers in Nabarangpur and Nuapada districts — the major maize-growing districts — due to restrictions induced by the novel coronavirus disease (COVID-19) on the inter-state transportation and lack of proper marketing.

Traders from neighbouring states such as Chhattisgarh, Andhra Pradesh, Telangana, West Bengal and Jharkhand procure maize from Odisha every year to cater to the needs of the poultry industries and cattle feeds. They also need it to make other nutritious food products through the local middlemen.

Imposition of restrictions on inter-state transportation, however, dashed the growers’ hopes of getting a good return on their investment. The Odisha government had sealed the borders from April 14, 2021.

Farmers in these districts had to sell their produce at throwaway price to local traders in May and April, as the outside traders failed to procure it from there, said Swapan Kumar Dey, a maize grower in Nabarangpur district’s Raigarh.

By the time the demand increased after partial relaxation of the lockdown, the farmers had no stock to sell, he added.

The farmers would earn a good profit from the produce before the pandemic: They sold it at Rs 1,500-Rs 2,000 per quintal, said Dey.

Maize is cultivated in Odisha in around 2.52 lakh hectares of land; in Nabarangpur district, around 61,000 hectares of land involving around 0.15 million farmers, said chief district agriculture officer (in-charge), Nabarangapur, A Mishra.

“We have demanded for a maize processing unit to be set up at Nabarangapur to arrest the distress sale of maize,” said Dey.

Ajit Kumar Mishra, collector, Nabarangapur, said a private company from Andhra Pradesh had shown interest to set up a processing unit in Koshaguda block. The project, however, was held up due to the dispute over the land where it wanted to set up the unit.