Creation of water harvesting structures: Will the Centre achieve the target? 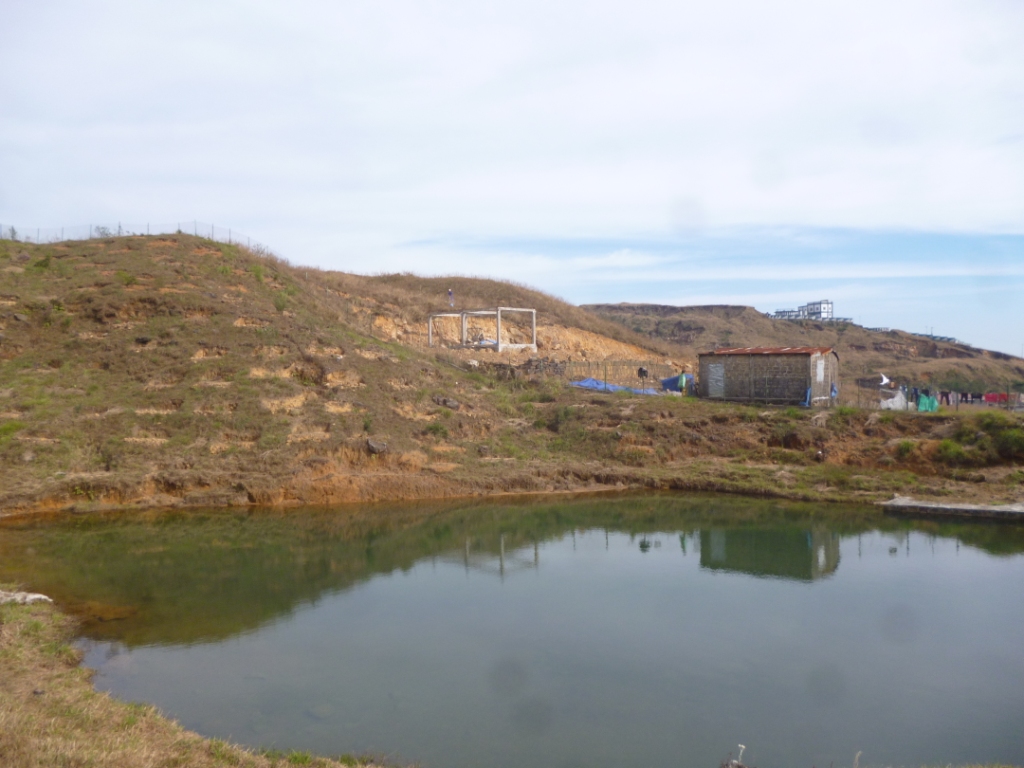 If one goes by the target set in the current year, the government has to construct or renovate around 1,370 water conservation structures per day. It is more than double the rate of what it is being done now Credit: Karnika Bahuguna

In view of consecutive monsoon failures over the past three years, the Union Budget 2016-17 aims to address the problem of drought by focusing on increasing irrigation potential to improve agricultural productivity.

Towards this end, the Centre has announced the construction of half a million dug wells and farm ponds and one million vermicompost pits in rain-fed areas under the Mahatma Gandhi National Rural Employment Generation Scheme (MGNREGS).

“The scheme allows gram sabhas to discuss and decide over development work and provide mandays to villagers who demand work. The target should not be fixed from above (read higher authorities),” Nikhil Dey, a Rajasthan-based MGNREGA activist said.

The announcement has garnered much appreciation as it empowers the gram sabhas to decide about the work to be done as against the target set up by higher authorities.

According to experts, the target is ambitious. If we go by the current progress of creating water harvesting structures and renovating water bodies, the target seems impossible within the given time period.

The current rate of asset creation related to building water harvesting structures is 562 per day. If we go by the target set in the current year, the government has to construct or renovate around 1,370 water conservation structures per day.

“It can only be completed if things are driven under the mission mode,” Dey added.

Last year also the government had come up with an unusual target without any ground preparation. In 2015, the government had planned to construct 42 water harvesting structures every hour under the Mahatma Gandhi National Rural Employment Guarantee Act.

The target had failed miserably. The rural development ministry did not even want to talk about its performance. The Centre’s ambitious target of constructing one toilet per second had also failed miserably.

Taking this target seriously, the rural development ministry conducted a meeting with state governments from March 10 till March 22, 2016 to discuss the roadmap to achieve the current target.

“This time our focus is on asset creation. So, we prepared our roadmap and will take inputs from the state governments and roll it out from April,” Aprajita Sarangi, joint secretary, MGNREGS, ministry of rural development, said.

“We are going to start this on a mission mode with a transparent monitoring mechanism to track each and every asset,” she added.

The ministry has allocated Rs 1.60 lakh for each farm pond and Rs 10,000 for each vermicompost pit. Besides, it has sanctioned 50,000 anganwadi centres and 1 lakh individual toilets under this scheme.