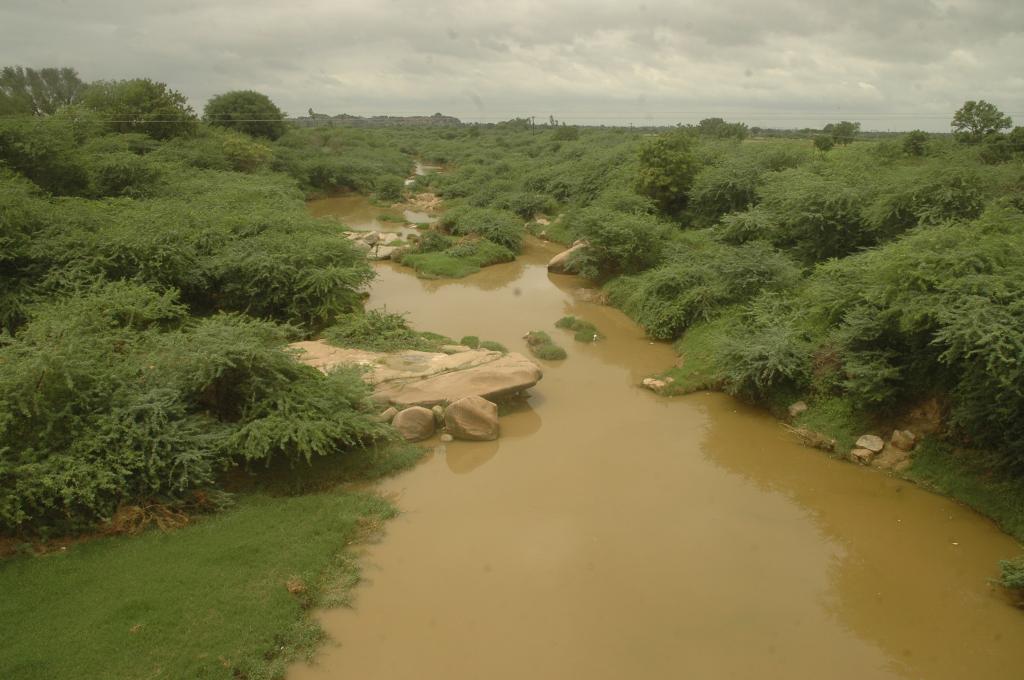 The pesticides banned in Punjab include, Phosphamidion, Methomyl, Phorate, Triazophos and Monocrotophos, and are still used in India along with several other class I pesticides. Credit: Agnimirg Basu/CSE

The Department of Agriculture and Farmers Welfare of the government of Punjab yesterday issued directions to discontinue the sale of 20 pesticides (insecticides), harmful to health of humans and environment with immediate effect. It also directed not to issue any fresh licenses for these pesticides.

The Centre for Science and Environment (CSE) has welcomed this move and urged similar necessary action by the Centre. Chandra Bhushan, deputy director general of the New Delhi-based think tank said, “We are pleased to know about this much-needed step. If a state like Punjab, highly dependent on pesticides, acts in the interest of public health, it is incumbent on the Central government to take necessary steps to eliminate sale of highly toxic pesticides in the entire country.”

But India still allows use of these five along with several other class I pesticides. Based on a 2015 review by the Anupam Verma committee, the agriculture ministry through an order of December 2016 planned to ban only three out of these five and that too, starting from 2021.

“We must address the issue of class I pesticides. These account for about 30 per cent of the total insecticide use in our country. The government action in this regard has been largely inadequate so far,” points out Amit Khurana, senior programme manager, Food Safety and Toxins team, CSE.

In the wake of ill-effects of pesticides and deaths related to it in our country, CSE has been advocating for a ban on class I pesticides and a pesticide management bill which fills gaps in laws and strengthens enforcement.