What is the use of strategy when no special budget was allocated to double farmers’ income, says a senior NITI Aayog official anonymously 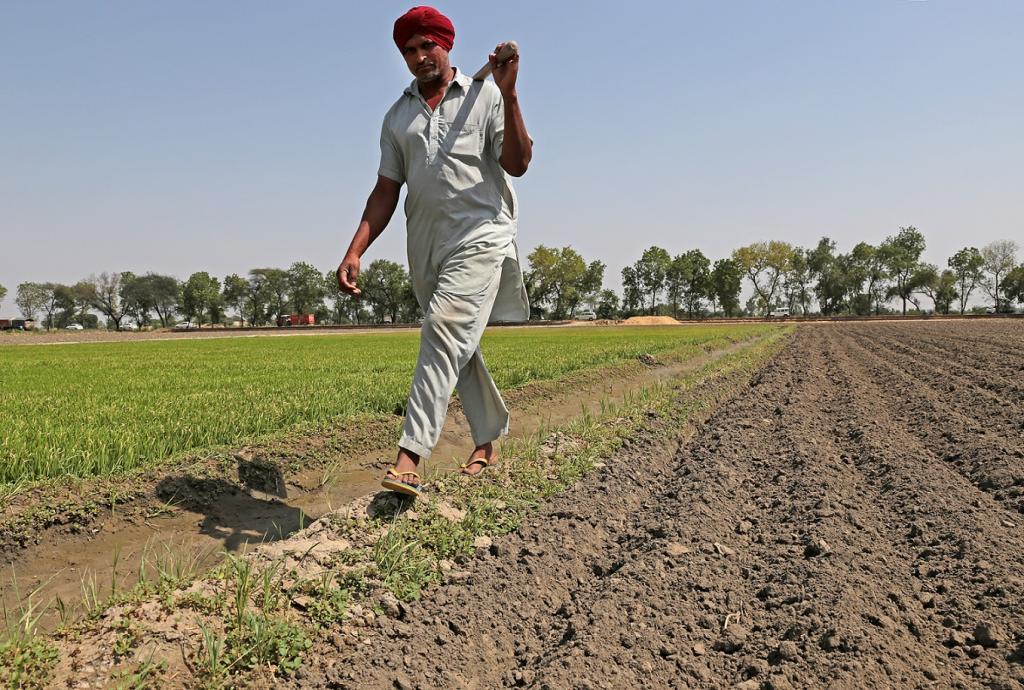 The need for immediate strategies is to save the Bharatiya Janata Party-ruled agrarian states, Madhya Pradesh and Rajasthan, from losing in the upcoming elections. Credit:Vikas Choudhary/CSE

In a two-day closed door meeting on doubling farmers’ income, the government claimed that there is no lack of funds to implement a seven-point strategy devised to double farmers’ income by 2022.

What is strange about this meeting is that it was organised after the budget 2018-19 was announced.

“What is the use of strategy when there is no special budget allocated or targeted for this purpose,” a senior NITI Aayog officer told Down To Earth on the condition of anonymity. “It is just fine tuning the current ongoing schemes to suit devised strategies,” he added.

The need for immediate strategies is to save the Bharatiya Janata Party-ruled agrarian states, Madhya Pradesh and Rajasthan, from losing in the upcoming elections.

The seven point strategy emphasises on irrigation, quality seeds and nutrients, investment in warehouses and cold chain, promotion of value addition and food processing, implementation of e-NAM, insurance of crops and promotion of allied activities, such as bee-keeping, dairy-animal husbandry, and horticulture & fisheries.

This budget also announced an allocation of Rs 2,000 crore for Agri Market Development Fund to develop 22,000 rural haats and 585 Agricultural Produce Market Committee to be developed.

The minister acknowledged that there are wide economic disparities which exist in far-flung remote areas. “It is a challenge to ensure physical and economic access of basic goods to far-flung remote areas,” said Singh. “Our government is working towards it by making policy favourable to rural areas and soon it will yield satisfactory results,” he added.

On February 20, Prime Minister Narendra Modi will conclude the meeting at the NASC Complex at Pusa, New Delhi.