EU votes down countries’ proposal to opt out of GM imports 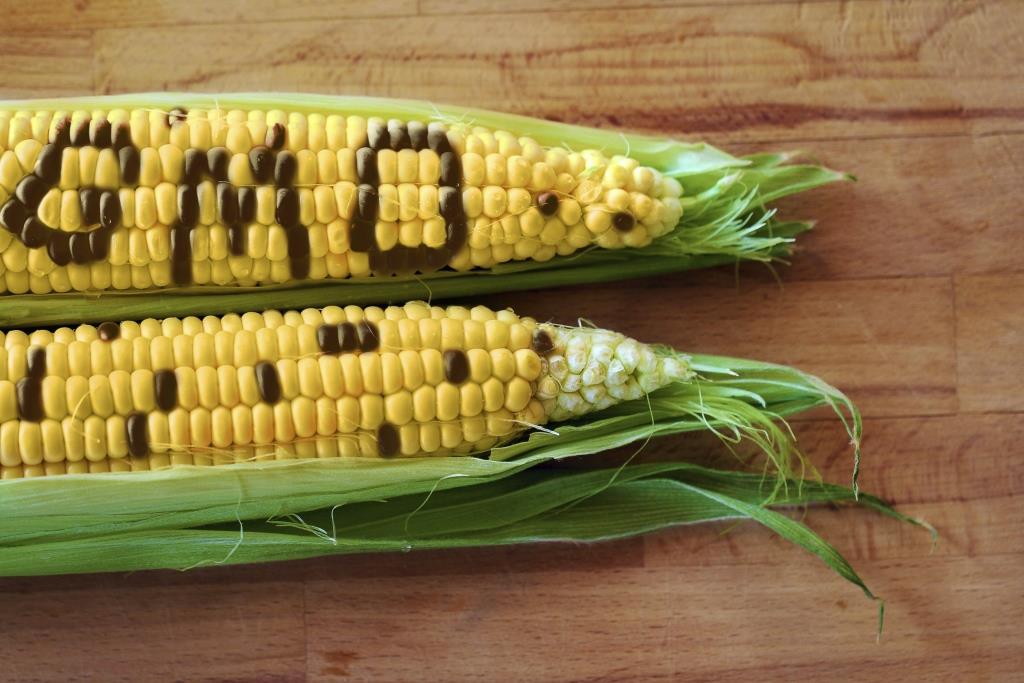 European lawmakers have rejected a proposal that would have allowed countries to restrict or ban use of imported GM crops with EU approval (Photo: Thinkstock)

Europe has rejected the proposal that would have allowed its countries to restrict or ban use of genetically modified (GM) crops. The European Parliament’s Environment and Public Health Committee voted against the proposal on Tuesday.

Earlier this month, 16 out of 28 European Union (EU) member states, including France and Germany, had formally notified and registered with the European Commission their intention to ban GM crop cultivation under new EU rules. This was reportedly the first time member states had been able to do so since the EU started regulating technology more than 20 years ago.

According to a report published by non-profit Truthout, GM crops have been highly contentious within the EU. After receiving an EU crop authorisation once, it automatically applied across all member states—irrespective of who voted yes or no. Indeed, crops can even be authorised where the majority of members are opposed, under rules that state that crops permitted in one state can be grown in any.

A UK-based policy group GeneWatch states that only two GM crops have been approved for commercial growing in the EU. One is a variety of pest-resistant maize, produced by Monsanto and the other is a potato known as the Amflora. Large quantities of GM soya and maize are imported into Europe as animal feed.