Even 0.5°C more global warming can have big climate impacts

A new study has shown that limiting global warming to 2°C instead of 1.5°C would result in longer heat waves and more extreme rainfall events 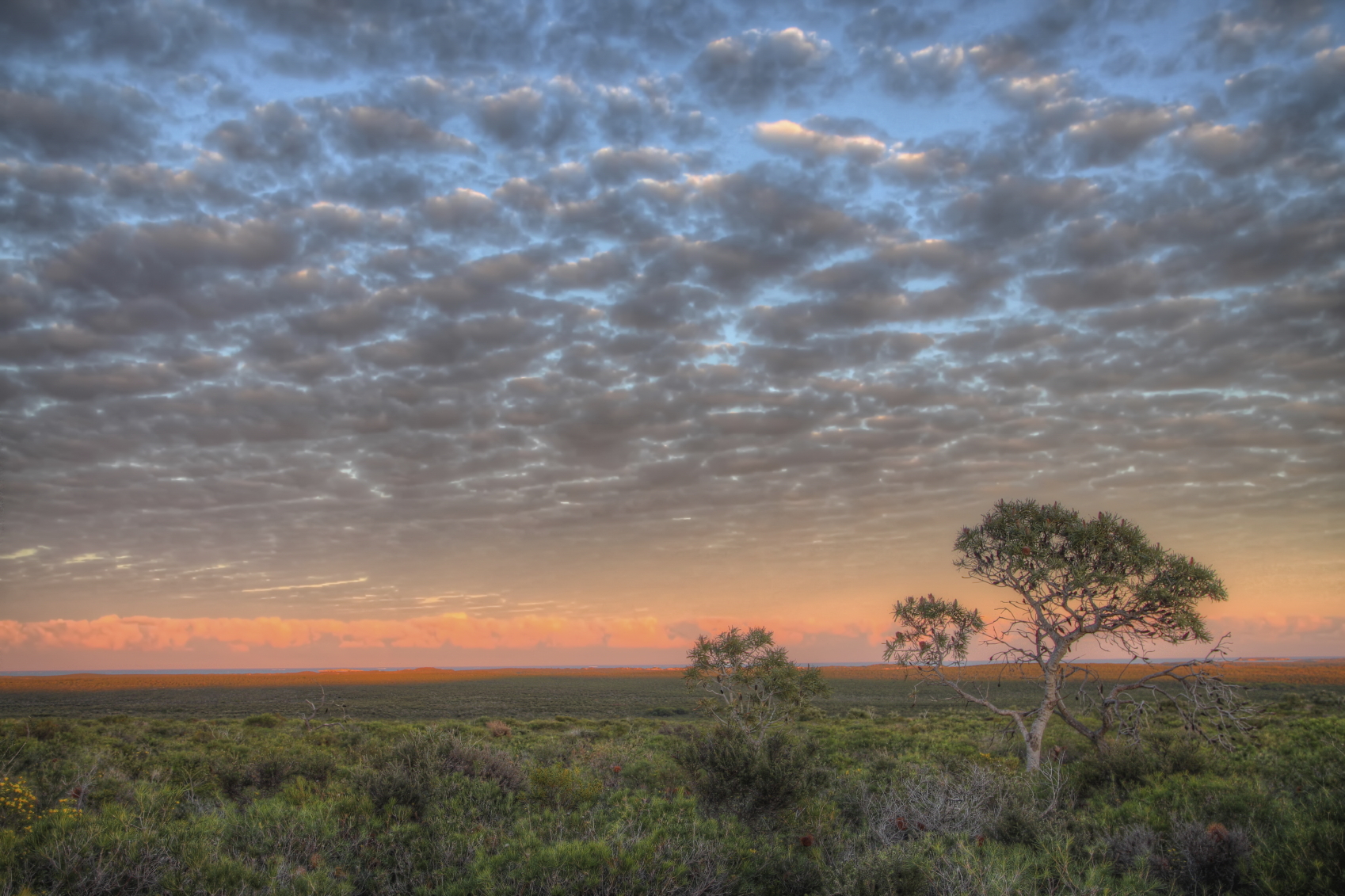 The study warns that heat waves in tropical regions will last up to 50 per cent longer in a 2°C world than at 1.5°C (Photo credit: iStock)

Even as more than 150 countries prepare to sign the Paris Agreement, research published in journal Earth System Dynamics has shown that a global warming of 2°C will be substantially more devastating for the planet’s climate than 1.5°C by 2100. Researchers have found significant differences in impacts of 2°C and 1.5°C on water availability, agricultural yields, sea levels, extreme weather events and coral reefs.

While the Paris Agreement adopted in December 2015 insists on a limit of 2°C and treats the 1.5°C-limit as desirable, the paper shows that limiting global average temperature to 2°C instead of 1.5°C would mean higher sea-level rises, longer heat waves, lower crop yields and all coral reefs being virtually obliterated.

An additional 0.5°C would result in a 50-cm-rise in global sea levels by 2100, 10 cm higher than under 1.5°C, the study says. “Sea level rise will slow down during the 21st century only under a 1.5°C scenario,” explains the study’s lead author, Carl Schleussner, a scientific advisor at Climate Analytics in Germany.

In a 2°C-scenario, freshwater availability in the Mediterranean region would be 17 per cent lower as against 9 per cent under 1.5°C. Crop yields in tropical regions such as Central America and West Africa would be twice as much lower in a 2°C world than in 1.5°C. Tropical regions are likely to fare worse if the rise in global average temperature is not kept under 1.5°C. Warm spells or heat waves in the region will last up to 50 per cent longer in a 2°C world than at 1.5°C, the study warns.

Almost all of the world’s coral reefs could be severely degraded due to coral bleaching from the year 2050 under a global warming of 2°C. But limiting the global average temperature rise to under 1.5°C could reduce the extent to 70 per cent by 2100.

The researchers from Germany, Switzerland, Austria and the Netherlands analysed the climate models used in the Intergovernmental Panel on Climate Change (IPCC)] Fifth Assessment Report to consider the impacts for 11 different indicators.

Effects of a 2°C limit over South Asia

Heat waves in the South Asian region will become longer in a 2°C scenario. “Under 1.5°C, the longest annual warm spell would span about 1.5 month while under 2°C, this would rise to about 2.5 months. This indicates a substantial increase in risk of heat extremes in a region that is highly vulnerable to extreme heat,” says Schleussner in an interview to Down To Earth.

“Science is very clear that extreme weather events are increasing both in frequency and intensity and that a clear anthropogenic footprint is visible for most of the already observed changes. This is in particular the case for temperature related extremes,” Schleussner says while explaining the reality of climate change. While he admits the role of natural variability and weather phenomena like El Niño-Southern Oscillation (ENSO) in extreme weather events, he states that climate change can “affect monsoon patterns and ENSO and lead to more extreme ENSO events”.

As for risk to crop yields, Schleussner explains that if one excludes the positive effects of CO2 fertilisation on the growth of plants, the study finds that there will be a 15 to more than 20 per cent-reduction in yields for wheat, maize, rice and soy. This risk is lower—10-15 per cent—if global warming is kept under 1.5°C.

Is the 1.5°C target practical?

Developing countries are likely to bear the brunt of climate impacts due to global warming. African countries, Least Developed Countries (LDCs) and Small Island Developing States (SIDS)—all vulnerable nations—have backed the call for including the 1.5°C target in the Paris Agreement. While everyone seems to concur that achieving this target would be ideal, the agreement is devoid of elements that can place the world on a 1.5 °C trajectory.

If the world wants to raise the certainty of meeting this temperature goal to 66 per cent, then the carbon budget is a mere 400 Gt CO2, according to the Fifth Assessment report of IPCC (AR5). But in a comparison drawn by experts with the Intended Nationally Determined Contributions (INDCs) of countries, it becomes clear that the available carbon budget will be exhausted well before 2100. For instance, the US and the EU alone would consume 128 Gt CO2 between 2011 and 2030.

“The carbon space for a 1.5°C-target is so limited that developed countries will have to reach net zero emissions in the next five to 10 years,” says a joint statement released by Chandra Bhushan, deputy director general, Centre for Science and Environment, and professors T Jayaraman of Tata Institute of Social Sciences and Anand Patwardhan of University of Maryland and IIT-Mumbai. “Even for 2°C, the developed countries’ INDCs fall well short of their fair shares,” it adds.

In addition to a fair and equitable distribution of the carbon budget, the experts call for significant increase in finance and technology support for developing countries.

Schleussner agrees that there will be an increase in adaptation needs between 1.5°C and 2°C and respective increases in finance needs for adaptation. He also asserts that achieving the 1.5°C target is physically and economically feasible. “Limiting warming to below 1.5°C by 2100 requires similar transformations in the energy system as holding warming to below 2°C during the 21st century, but the decarbonisation of the energy system needs to be faster and more pronounced. Holding warming below 2°C also requires early and rapid action with the level of action in the next ten years (until around 2025) very similar to 1.5°C. By the 2030s, action towards 1.5°C needs to be faster than for 2°C,” he says.