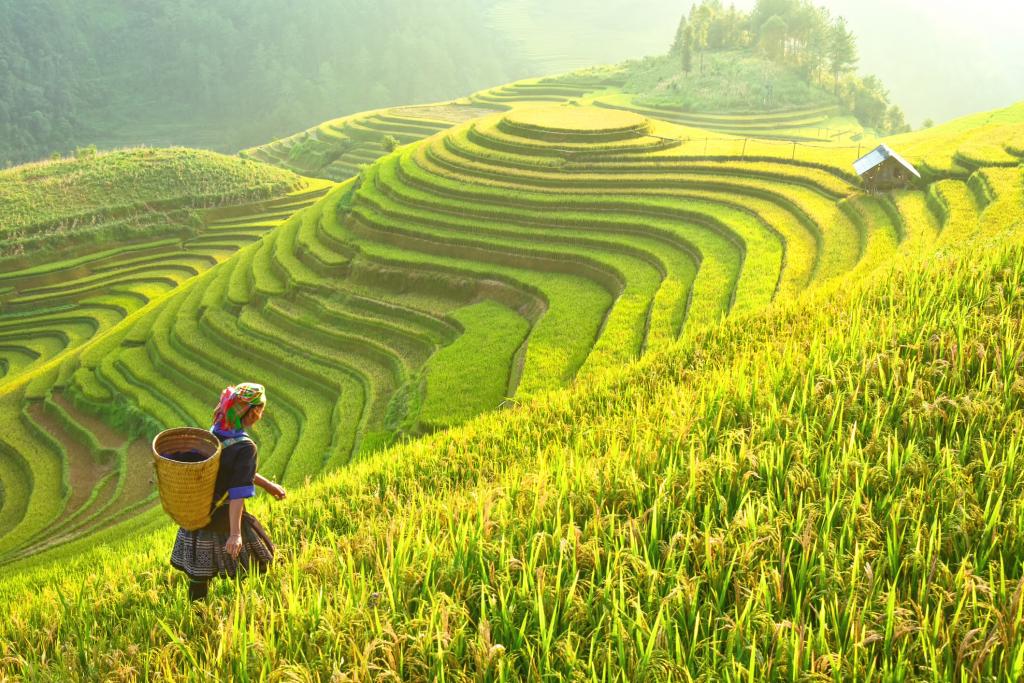 excess of nitrogen compounds such as urea and nitrate in the soil can increase the time required for germination of rice seeds and also limit their root length. Credit: Getyy images

Excessive use of nitrogen, phosphate and potassium based fertilisers is causing environmental contamination and abuse of fertiliser subsidies. Now Indian scientists have identified rice cultivars that are efficient in nitrogen use.

The study also shows that excess of nitrogen compounds such as urea and nitrate in the soil can increase the time required for germination of rice seeds and also limit their root length. The study has been published in journal Frontiers in Plant Science.

Researchers surveyed 21 rice varieties and categorised them as slow (Panvel 1, Triguna and Vikramarya) and fast (Aditya, Nidhi and Swarnadhan) based on time they took to germinate. It was found that all varieties take longer to germinate in soils supplemented with additional nitrogenous compounds. However, the magnitude of delay is more for slow germinating varieties as they are more ‘nitrogen responsive’ and effectively utilise nitrogen compounds.

“Our study shows that in laboratory conditions, excess of nitrogenous compounds such as nitrate and urea restrict root growth. In future, we would like to extend our work to field to check if similar patterns exist there as well,” explained N Raghuram, Professor at Guru Gobind Singh Indraprastha University and a member of the research team.

“This study is important as it suggests that integration of crop varieties that demonstrate nitrogen-use efficiency will lower fertiliser load in fields and environment. In addition, such varieties can be grown efficiently in marginalised lands for increased production,” commented Anandita Singh, Professor at TERI School of Advanced Studies, who is not connected to the study.