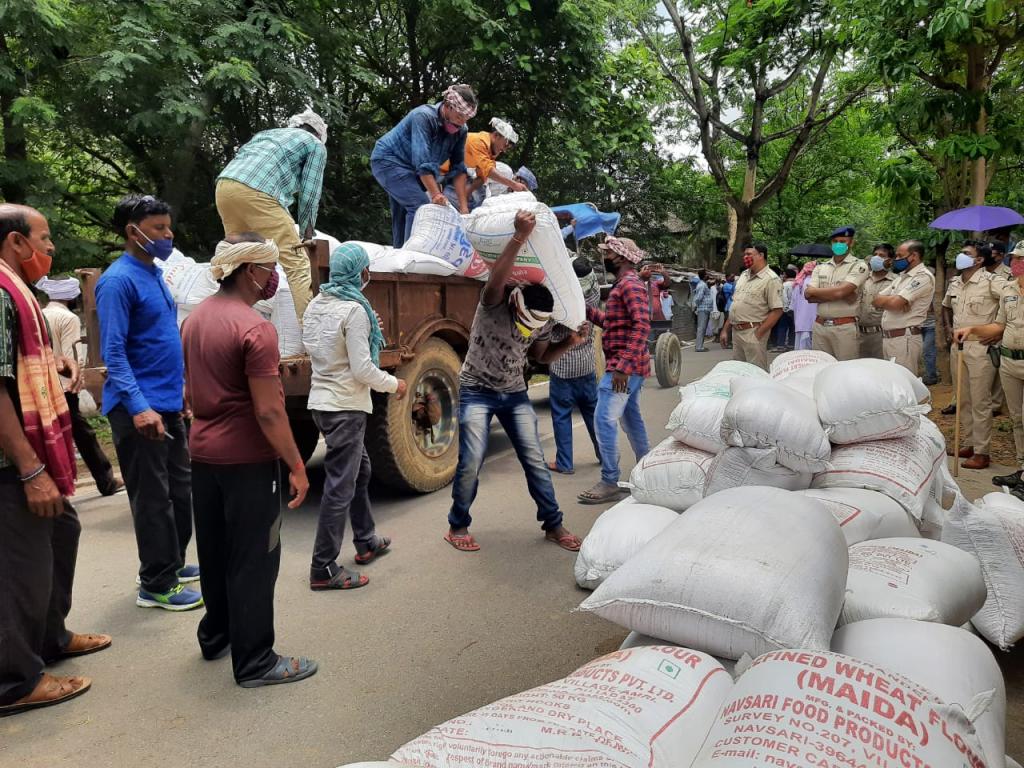 Paddy farmers protested across Odisha, alleging that not all of their produce have been procured. They sought an extension of 2021 kharif procurement beyond June 30.

Around 21,000 paddy farmers in Odisha have not been able to sell their produce despite being registered under the paddy procurement system.

The minimum support price (MSP) of paddy is Rs 1,868 per quintal. “The farmers in the region will be forced to distress sell paddy at Rs 1,000 to Rs 1,200 per quintal if the government fails to procure their entire produce,” Lingaraj Pradhan, a farmers’ leader, said.

Paddy producers in Bargarh district recently dumped tractors full of paddy bags on the road in front of the collector’s office in protest. They demanded their produce be procured at MSP and the procrement period be extended.

Several farmers were not able to sell paddy because the token issued to them had lapsed, sources said. Farmers are required to bring paddy to the market yard within 12 days after receiving the token and sell the stock over the next three days.

The protesting farmers also wanted a renewal of their tokens.

Many failed to harvest paddy on time due to the untimely rains after Cyclone Yaas. They could not bring the paddy to the market even after receiving the token. That’s why the token issued by the government lapsed, said Pradhan.

Some others failed to bring their produce to the market because they contracted the novel coronavirus disease (COVID-19), he added.

The Odisha government claimed to have procured around 1,443,000 tonnes of paddy from 203,696 farmers in the Rabi season till June 28, 2021, amid protest over irregularities in purchase of food grains under MSP.

Procurement of paddy during Rabi season was held in 17 out of 30 districts, mostly the districts in western part of Odisha.

Documents of 224,544 farmers in 17 districts have been registered and verified to sell the paddy, according to a senior officer of the food supply and consumer welfare department. Of the verified paddy farmers, 203,696 have already sold their produce to the state government.

Procurement of paddy from other farmers could not be made as they failed to bring the produce in time after receiving the token, he said.