Farm laws repeal: The first victory, but not a full one, say experts

There are a number of pending issues; the farmers will not get up and leave, experts say 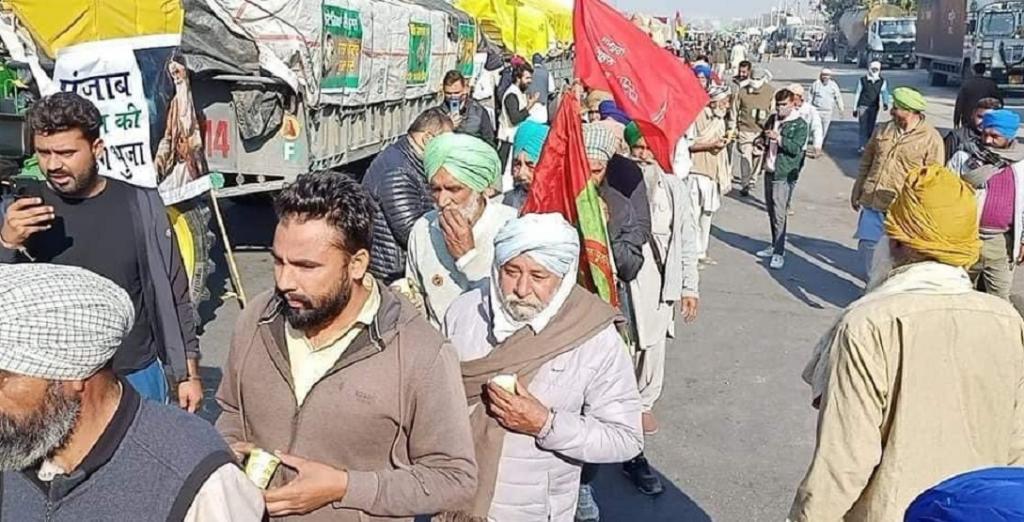 It’s the first victory for farmers, but not a full victory. This is the general reaction from experts to the prime minister’s announcement of repealing of the three farm laws.

Kavitha Kuruganti of the Alliance for Sustainable and Holistic Agriculture (ASHA), who has been involved with the protest, told Down To Earth said there were pending issues and it’s not that the prime minister himself doesn’t know them.

“The farmers are not going to just get up and leave,” she said.

She mentioned justice in the Lakhimpur-Kheri case, the rollback of several cases against protestors, legal guarantee to minimum support price (MSP) and the repeal of the Electricity Amendment Bill as pending issues.

“Let us hope the government realises that after acceding to this (demand of repealing farm laws), it will be foolish if they will hold back on other things. We just hope everything else will be resolved soon,” she added.

Sukhpal Singh, professor, Centre for Management in Agriculture, Indian Institute of Management (IIM), however, said the decision to give legal guarantee to MSP, if at all, will take time.

“MSP was an important demand right from the beginning. If these laws have been agreed to be repealed, so that may also be agreed in some form,” he said.

“But you can’t immediately make a law on MSP. First, you have to think of its implications on different aspects as the private sector in agriculture marketing is also involved,” Singh said.

He also suggested that the best way was for the farmers was to agree for the committee mentioned by the prime minister with their own representatives to reach some conclusion.

Prime Minister Narendra Modi, while announcing his decision on the morning of November 19, said a committee to make MSP more effective will be formed soon.

He called the decision to repeal farm laws, “better late than never.”

“There was no adequate rationale for these laws. They were against the federal structure of the country. The states were anyway  implementing agricultural marketing reforms on their own so there was no urgency and scope to intervene in this field,” he said.

R Ramakumar, professor, Centre for Study of Developing Economies, Tata Institute of Social Sciences, Mumbai called the development a historic moment in the history of peasant movements in India.

“The Government of India had tried to break, divide, buy out, demean, denigrate, demonise and shame the movement by multiple means. That the movement endured and survived these efforts is by itself salutary,” he said.

The movement had also helped to positively politicise the demands of the farming community in policy making, Ramakumar said. “It also gives a boost to effects to galvanise and mobilise political support for causes of the peasantry in the near future,” he added.