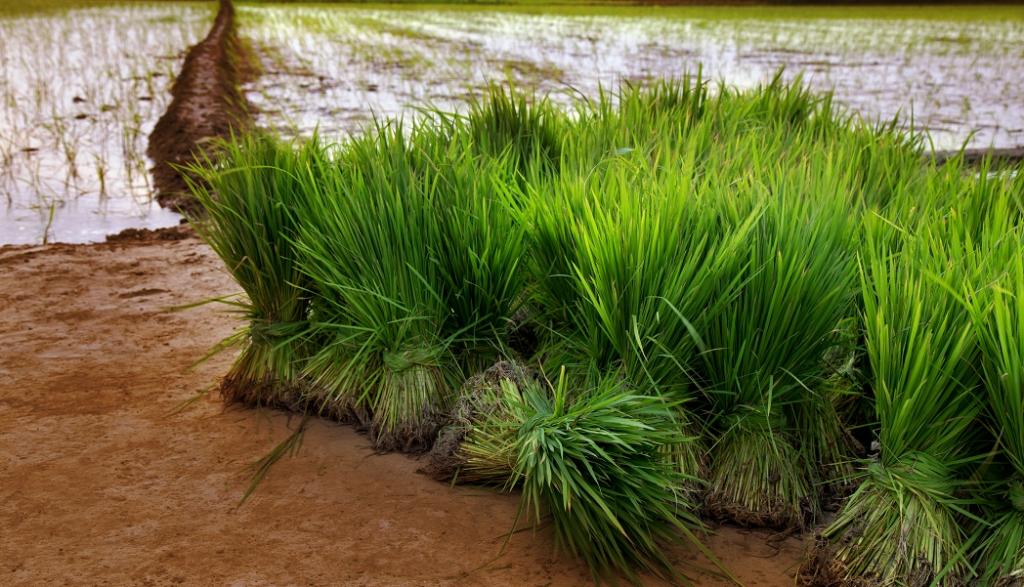 The Union Ministry of Agriculture and Farmers Welfare, which came out with the figures, has estimated that 149.92 million tonnes (MT) of kharif crops will be produced in 2022-23. This will be 6.12 MT or 3.9 per cent less than last year, when the figure was 156.04 MT.

Foodgrain output has been increasing year-on-year since 2015-16, which was the last time there was a dip.

Foodgrain production was estimated to decrease in the last rabi season. The Fourth Advance Estimate for 2021-22 had projected production at 159.68 MT, lower than the previous season’s production of 160.17 MT.

Rice production has been affected the most in the current kharif season. It is estimated that 104.99 MT of rice will be produced in 2022-23, compared to 111.76 MT in the kharif season according to last year’s Fourth Advance Estimate. That is, production might decrease by 6.77 MT or 6.05 per cent this year.

Down to Earth had already predicted in a report that the country might face a rice crisis this time.

Kharif coarse grain production is estimated to decline by 28 per cent. It has been estimated at 36.56 MT as against 50.9 MT in the previous season. The production of coarse cereals last saw a sharp decline in 2009-10, when it was 33.55 MT.

There is no change in pulses production. It has been estimated at 8.37 MT during 2022-23, which was the same last year.

The 2022 monsoon is believed to be primarily responsible for the decline in foodgrain production in the current kharif season. The uneven distribution of the monsoon has caused major damage to crops.

Kharif sowing figures till September 16, 2022, show that paddy transplantation has decreased in 1.89 million hectares (mha) this year compared to last year. Sowing of pulses has decreased in 0.558 mha and oilseeds in 0.132 mha.

The government had already anticipated that rice production could be low. It had, therefore, imposed restrictions on the export of broken rice a few days ago.