Four Indian start-ups working on sustainable development among the awardees 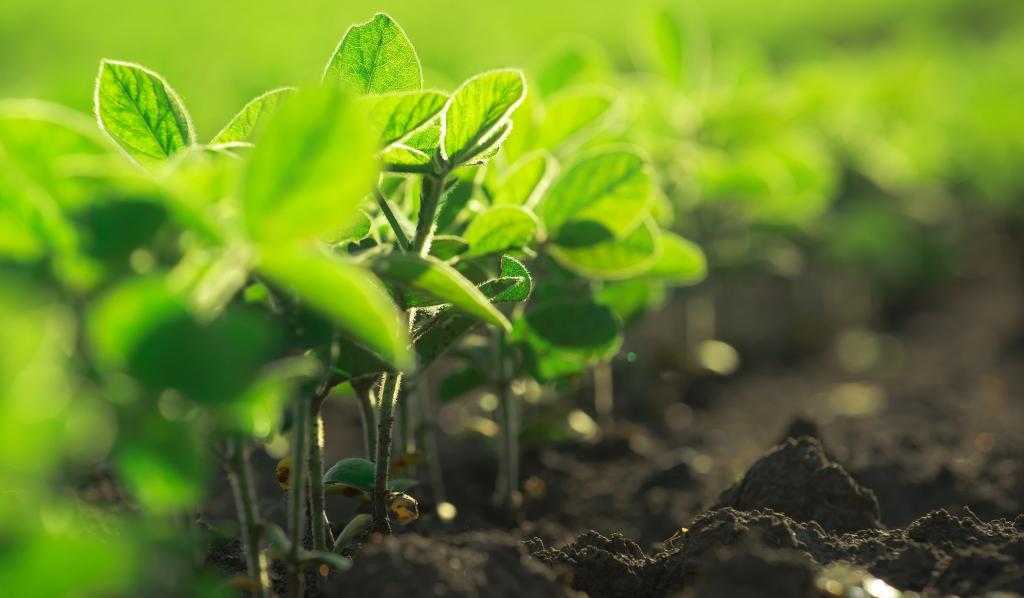 Fourteen start-ups have been selected for this year’s SEED awards. The list of finalists was announced on October 24, 2019.

The awards, an annual affair, are granted to organisations working on sustainable development. For 2019, out of 906 applications across nine countries, 14 winners and 52 finalists have been selected for innovative and locally-led start-up eco-inclusive enterprises.

The award highlights the contribution of green and social enterprises to advancing the Sustainable Development Goals (SDGs). Every year, awards are decided under various categories.

It is a global partnership for action on sustainable development and the green economy. This initiative works in Asian and African countries including Ghana, India, Indonesia, South Africa, Thailand and Uganda and supports small and growing enterprises with business and capacity-building support.

Under the SEED Low Carbon category, an organisation called Aikya Organics, located in Kanpur, Uttar Pradesh, has won the award from India.

“We have been working with the local communities for the past three years on the lines of sustainable framing,” Jitendra Yadav, the organisation’s chief executive told Down To Earth (DTE).

“This is a very good recognition for us and we applied on our own for the award. The prize will be given to us on January 20,” Yadav stated.

Apart from Aikya, four more finalists have been selected from India which include Stonesoup, Aarohana Ecosocial Development, Ecozen Solutions and Farmers Fresh Zone.

Similarly, Fang Thai, an organisation from Thailand, has also been awarded. It manufactures paper and packaging material from rice straw.

The organisation came into existence to provide employment options after the harvest season and make use of crop residue which was being burnt by farmers, releasing increased amounts of carbon dioxide into the air. By converting the straw into paper, Fang Thai are reusing the by-products and at the same time, reducing carbon dioxide emissions.

Another awardee, Mycotech, a company based in Indonesia, makes leather-like materials from a fungi, which are further converted to bags, wallets etc.

The technology is similar to making a traditional dish called Tempe. The dish is made by fermenting soyabeans. During this process, a fungi called Rhizopus is formed on the beans and forms a cake structure which is also hard.