At the upcoming WTO meet, India has to negotiate a better deal to ease restrictions on giving food subsidies 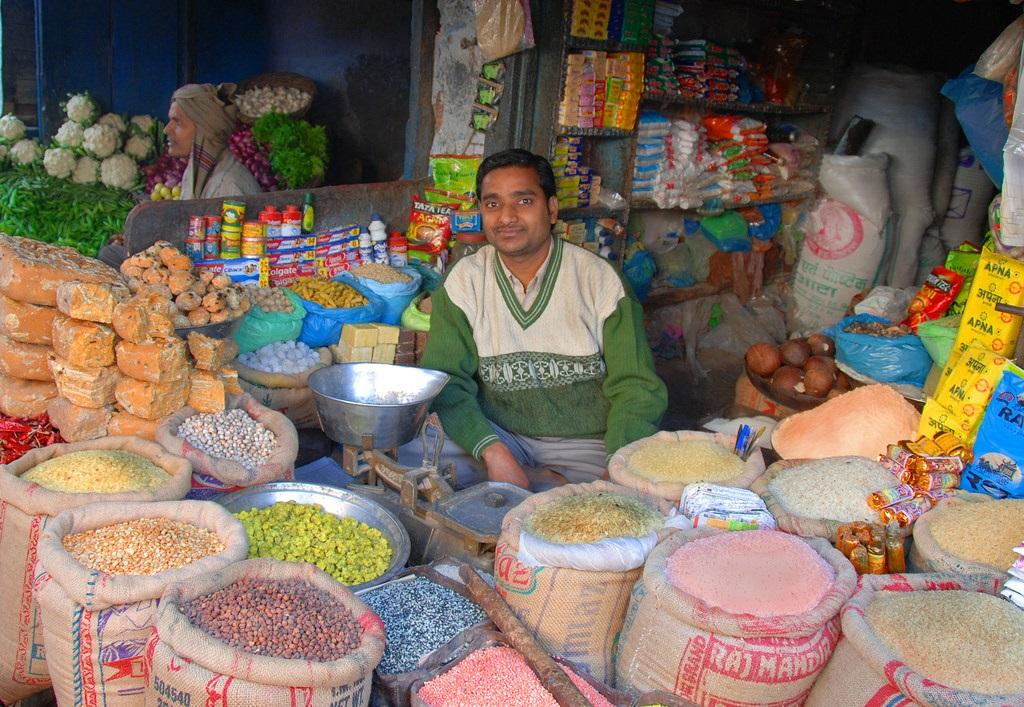 Under WTO Agreement, subsidies on food procured for public stockholding programmes by India can be up to 10 per cent of the value of agricultural GDP. Credit: Tobias Leeger - Flickr

When the World Trade Organization (WTO) meets in Buenos Aires in Argentina next month, India would be arguing for something of immense importance for the country’s agrarian economy.

At the Eleventh Session of the Ministerial Conference of WTO from December 10 to 13, India will try to prevent restrictions on the subsidies given to farmers through Minimum Support Price (MSP).

Under the WTO Agreement on Agriculture, subsidies given on food procured for public stockholding programmes by developing countries can only be up to 10 per cent of the value of agricultural production.

What this means is that if the clause lapses, then the government’s subsidy schemes for procurement and distribution through Public Distribution Systems will be impacted.

“The government subsidies are seen as distorting markets. These are called trade distortion subsidies by WTO,” Shaalini Bhutani, an independent legal consultant and policy analyst, said.

In the Ninth of the Ministerial Conference of WTO held in Bali in 2013, a “Peace Clause” was agreed upon, which circumvented the 10 per cent subsidy ceiling. Under this clause, action will not be taken against the developing countries breaching the subsidy ceiling. However, this clause was a temporary one till a permanent solution was found by 2017.

Now, as the fate of the subsidy on foods hangs in the balance, India will choose a permanent solution only if it is better than the peace clause.

“Many developed country members are trying to make the permanent solution on subsidies for public stock holding so onerous that it would be difficult for developing countries to meet the conditions. In case what is offered to us at the Buenos Aires ministerial meet is more stringent than the peace clause we negotiated last time, we will stick to the peace clause,” a government official told BusinessLine.

According to experts, there are many problems with the peace clause itself, especially in terms of its implementation.

“There are a lot of conditions if a country wants to implement the peace clause, so much so that nobody has used the clause so far,” says Bhutani. “The European countries at WTO want to add another condition to the clause, preventing export of food grain from public stockholding operations,” he adds.

Farmers across the country are demanding fair price of their produce. They want the Union government to declare MSP for all crops and farm produceand fix the MSP at no less than one and half times the cost of production.