Germany to phase out glyphosate by 2023 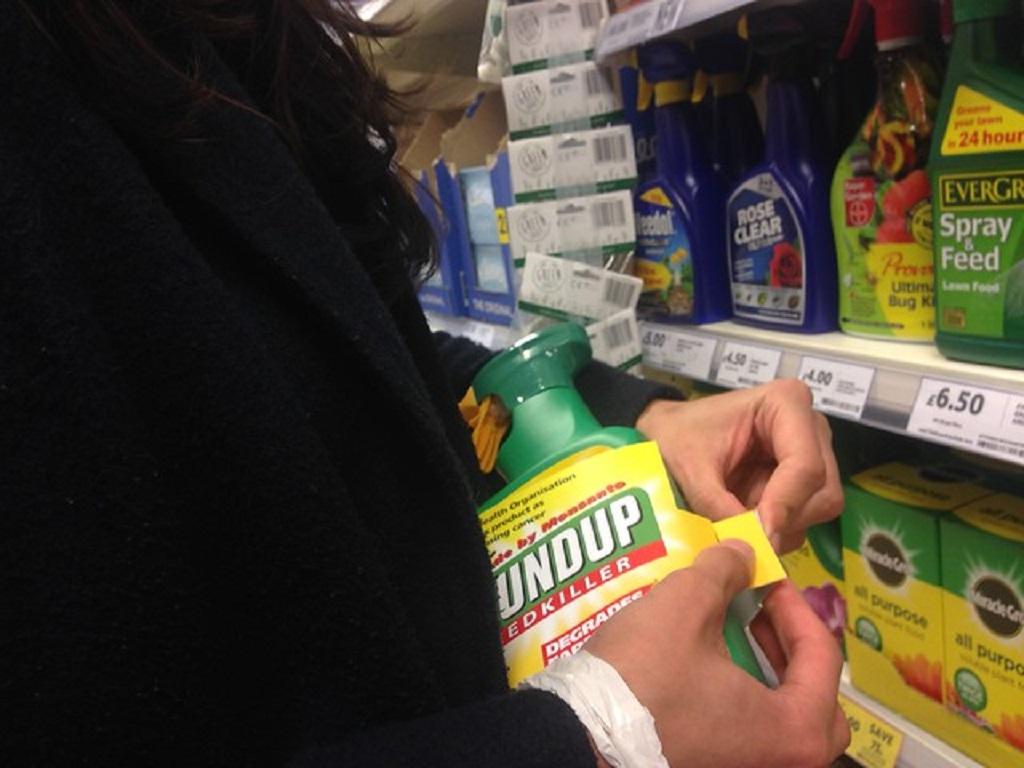 Bayer, after taking over Monsanto last year, has been facing a wave of lawsuits alleging that the herbicide causes cancer. Photo: Global Justice Now/Flickr

Germany has decided to phase out glyphosate, a chemical and labelled carcinogen found in weedkiller Roundup made by Bayer AG subsidy Monsanto, by the end of 2023. The move is to ensure that insect populations that play a pivotal role in ecosystems and pollination of food crops are not wiped out.

In 2023, the European Union’s approval for the chemical will expire.

Germany’s Cabinet on September 4, 2019 agreed to the ban, which includes a “systematic reduction strategy” to cut its usage by farmers. The country plans to begin with prohibiting its use in domestic gardens, city parks and edges of agricultural fields.

After Austria recently became the first country to ban all use of the chemical, 20 French mayors went against their national government and banned it in their municipalities. There are restrictions on its use in Czech Republic, Italy and the Netherlands too.

Germinal chemical and drug giant Bayer is already facing around 18,400 cases in the US.

Bayer, after taking over Monsanto last year, has been facing a wave of lawsuits alleging that the herbicide causes cancer. In many of these cases, the firm has ended up paying huge compensations to the claimant.

Glyphosate is used widely in agriculture, forestry, urban and home applications. Its use has been surrounded by much debate due to safety concerns. The World Health Organization’s International Agency for Research on Cancer (IARC) had declared glyphosate it “probably” carcinogenic to humans.

While farmer groups and the chemical industry are pushing for its use, biologists believe that it affects species diversity and damages ecosystems.

Glyphosate is popular in India too where farmers use the chemical as an alternative to expensive manual weeding.

Despite being aware of its toxicity, farmers in India want the chemical as it helps them control weeds in their farms at a lower cost. For genetically modified herbicide-tolerant crops, the usage is more as farmers spray it more liberally across fields to clear the weeds.