Food systems emit more than transportation and energy use in buildings 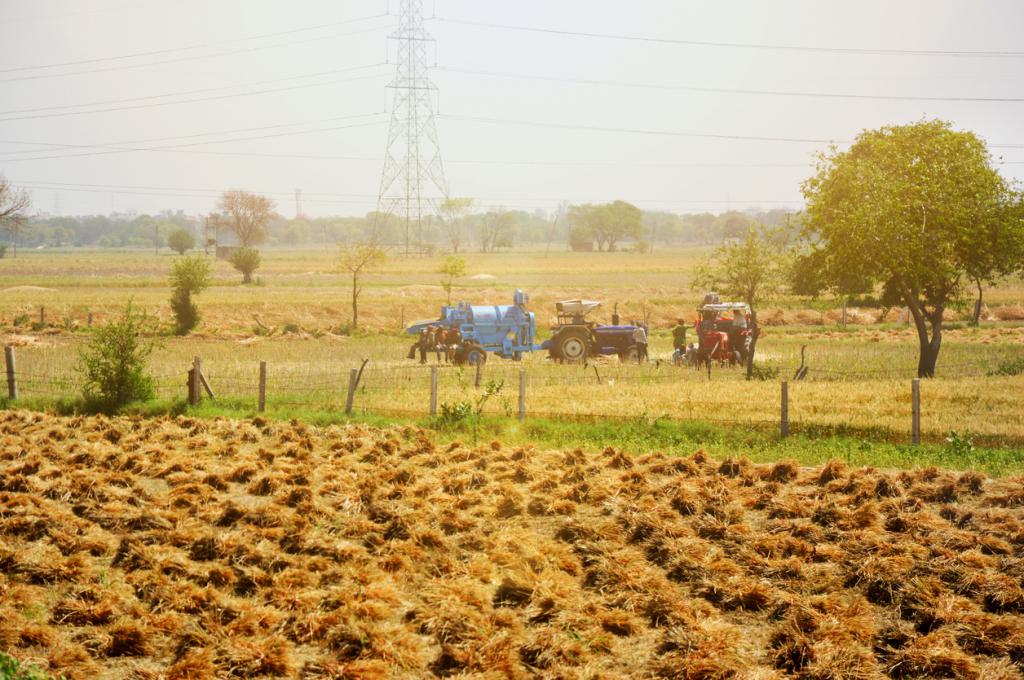 The food practices of human beings account for 21-37 per cent of the total volume of greenhouse gases (GHG) emitted every year due to human activities, Down To Earth’s annual State of India’s Environment 2022.

The report by Delhi-based non-profit Centre for Science and Environment was released by Union minister for environment, forest and climate change Bhupendar Yadav at its ongoing media conclave Anil Agarwal Dialogue.

Emissions from the global food system alone will contribute enough GHGs for global warming to exceed 1.5˚C over pre-industrial levels, the limit set by the Paris Agreement.

Food systems refer to the complete process ranging from food production and consumption to its distribution and disposal. Human food systems across the world emit more than transportation (14 per cent of global GHG emissions) and energy use in buildings (16 per cent). Emissions from food practices are almost as much as industry (21 per cent) and electricity production (25 per cent).

These statistics were put together recently by a group of researchers from the United Kingdom and the United States. Vibha Varshney, associate-editor, Down To Earth (DTE), said:

It is true that plants remove carbon dioxide from the atmosphere through photosynthesis, but they also release large amounts of the gas when decomposing.

Food systems also contribute to emissions through other direct and indirect ways, she added. “Felling of trees, for instance, to make way for farms and pastures removes a major carbon sink. Operation of farm machinery using fossil fuels, or manufacture of agrochemicals and fertilisers also emit GHGs.”

The EAT-Lancet Commission on Food, Planet and Health, a gathering of 37 scientists from 16 nations, has set global targets for food systems that are environmentally sustainable and benefit human health, said Varshney. “The commission has proposed a Planetary Health Diet that could reduce urban emissions by 60 per cent in 10 years.”

Reducing land-use change and conversion of natural habitat alone could lower emissions by 4.6 gigatonnes of carbon dioxide equivalent (GtCO2e), according to a September 2020 UNEP assessment cited in the report.

There are also financial considerations at play, said Richard Mahapatra, managing editor of DTE. “The most affordable of the EAT-Lancet Commission’s ‘planetary health diet’ exceeds the household per capita income of 1.58 billion people.”

Business interests that have played a role in shaping modern industrial food can make the transition difficult as well, he added.

There are also fears that this focus on plant-based diets might prompt other emitters to shirk responsibility and put the onus of reducing emissions on the individual, said Mahapatra.