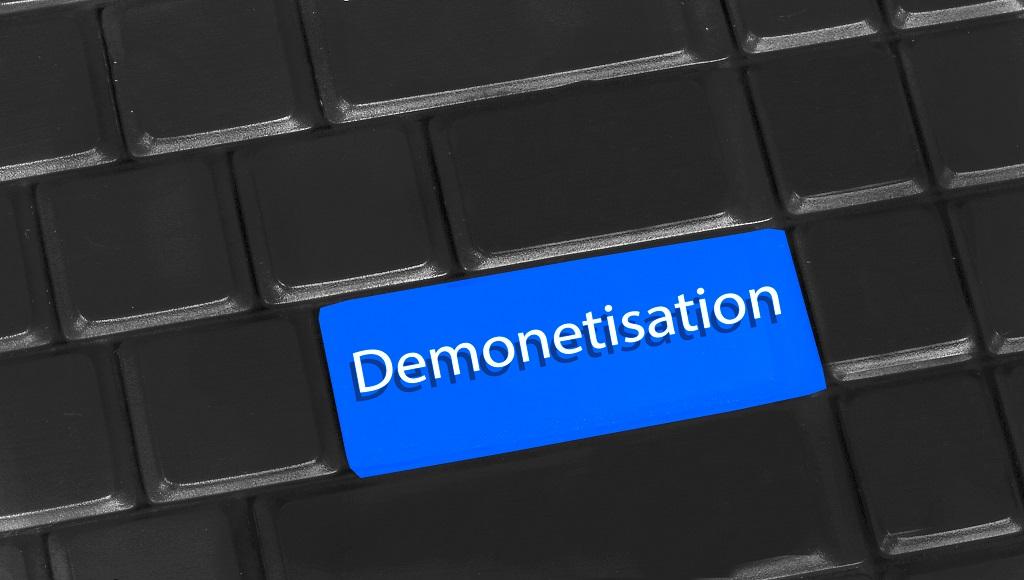 A day after the Union agriculture ministry reportedly admitted that demonetisation had affected agriculture, the government issued a denial.

Citing a jump in the production of wheat to 98.5 million tonnes (mt) in 2016-17 from 92.29 mt the previous year, the government claimed in a press note Wednesday that there was no adverse effect on the 2016-17 rabi season.

The note negated reports in the media that the ministry accepted that a large section of Indian farmers couldn’t procure seeds and fertilisers after the Centre demonetised high-denomination currency notes in 2016.

On November 8 that year, Prime Minister Narendra Modi announced that existing Rs 500 and Rs 1,000 notes would no longer be legal tender. This was just ahead of the rabi farming season.

The ensuing cash crunch affected nearly 86 per cent of the country’s small and marginal farmers, who largely depended on cash transactions. But the government had maintained that farm output did not dip.

On Tuesday, however, the agriculture ministry reported otherwise in a report to the Parliamentary Standing committee on Finance.

The report came at a time when the ruling Bharatiya Janata Party has been trying to showcase demonetisation as an achievement at election campaigns in Chhattisgarh, Madhya Pradesh and Rajasthan.

While briefing the parliamentary panel, headed by Congress leader Veerappa Moily, the ministry said the National Seeds Corporation of India (NSCI) fell short of its sales target for wheat seeds. After a normal monsoon in 2016-17, the NSCI aimed to sell 815 thousand quintal wheat seeds, but could manage to sell only 677 thousand quintals.

This was an increase over the 648 thousand quintals it sold in 2015-16, but then that year and the one before were drought-hit and a comparison would not be like-for-like.