Despite importing wheat and pulses, government claims production of these grains will surpass previous record 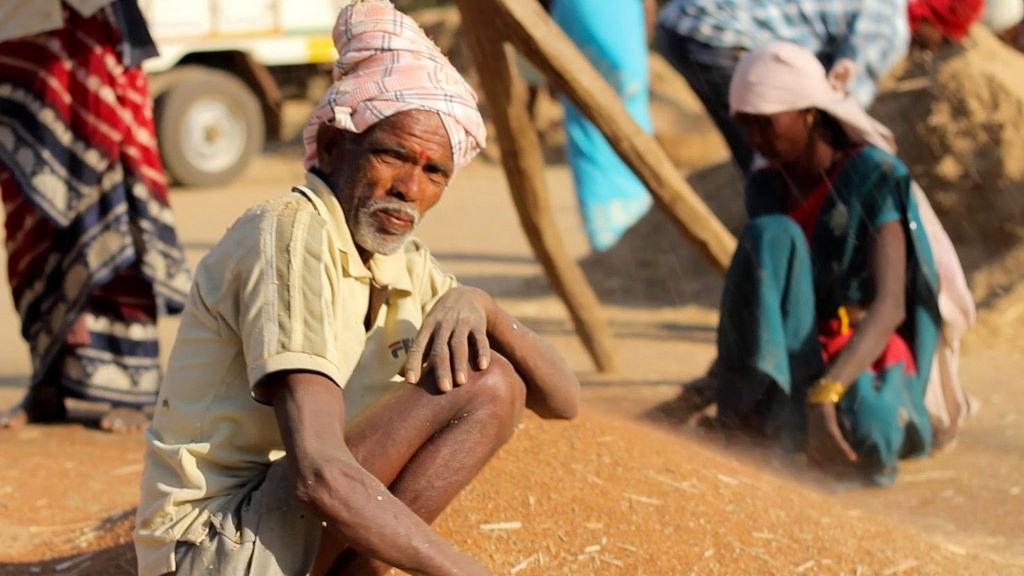 Despite record production of pulses in Kharif season, government imported pulses up to 3.5 million tonnes between April-November 2016. Credit: OXLAEY.com / Flicker

Keeping aside speculation about impact of demonetisation, the Ministry of Agriculture and Farmers Welfare, in its second advance estimates, sets target of achieving record food grains production of 271.98 million tonnes in 2016-17

The projection was more than first estimation when the government claimed production of 270.10 million tones.

What are the estimations?

As per the second advance estimates, the production of major crops during 2016-17 is as under:

If we go by the government’s latest claims, India will achieve self-sufficiency in pulses and wheat. Record production of pulses (22.14 million tonnes) would mean that we are producing enough to meet country’s total requirement, which hovers around 23 million tonnes.

The claims of government have often been questioned, even in case of wheat production.

In 2015-16, the government, in its fourth estimation, showed that wheat production was 93.5 million tonnes. But the estimation of government came under media and market scrutiny in the backdrop of severe consecutive drought causing less sown area in comparison to normal sowing. But government has not yet published its actual production of 2015-16. The decision to import wheat also put question mark over government data.

In 2013-14, when country witnessed normal monsoon, it produced 265 million tonnes of food grains. In the next two years, India saw two severe droughts, reducing the total production of grains to 252 million tonnes. It certainly puts a question mark on record production of all grains in this fiscal year.