Government sets up committee to relook at pulse MSP, bonus 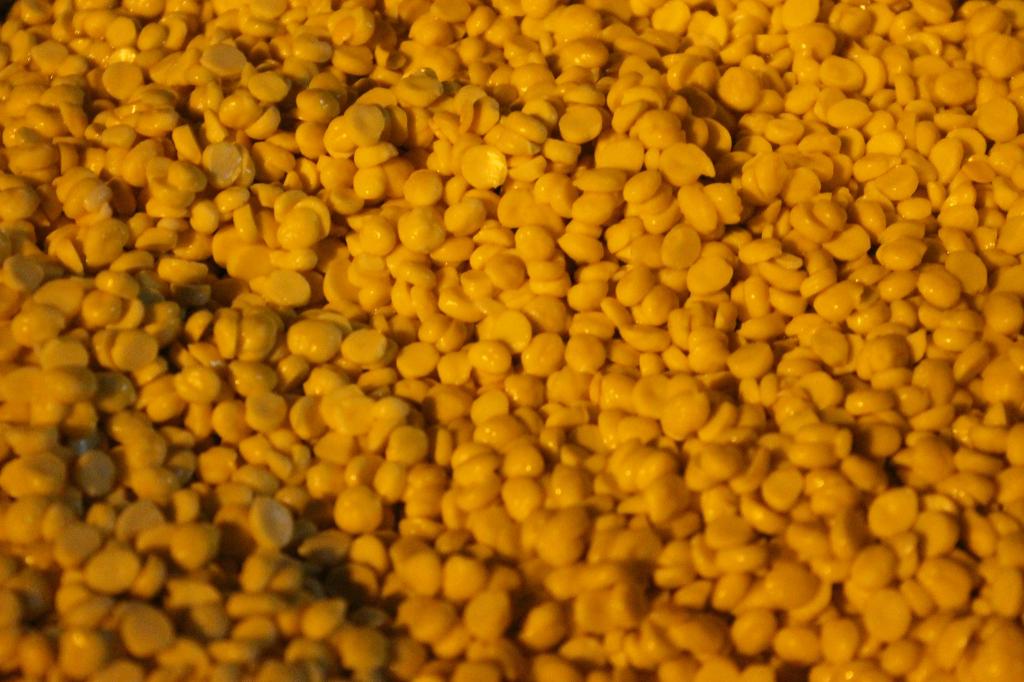 The Union government has announced the setting up of a committee that will consider increasing the Minimum Support Price (MSP) and the bonus for pulses in a move to promote pulse farming.

The committee would be headed by Chief Economic Adviser Arvind Subramanian, and would submit a report within two weeks.

It was also decided during the meeting to increase the buffer stock of pulses to 20 lakh tonnes from the current eight lakh tonnes.

“Besides, we have decided to explore the possibility of agreements with all pulses-producing countries. We have already signed an agreement with Mozambique for importing tur. We are in talks with Canada and Myanmar to find a long-term solution to shortage," Paswan told reporters after the meeting.

He also said that the states should take strict action to ensure pulses' availability at reasonable prices because there had been good production.

“I once again appeal to all the states to lift pulses from us. We have procured pulses,” Paswan said.