I apologise to citizens, let us start afresh, the PM said 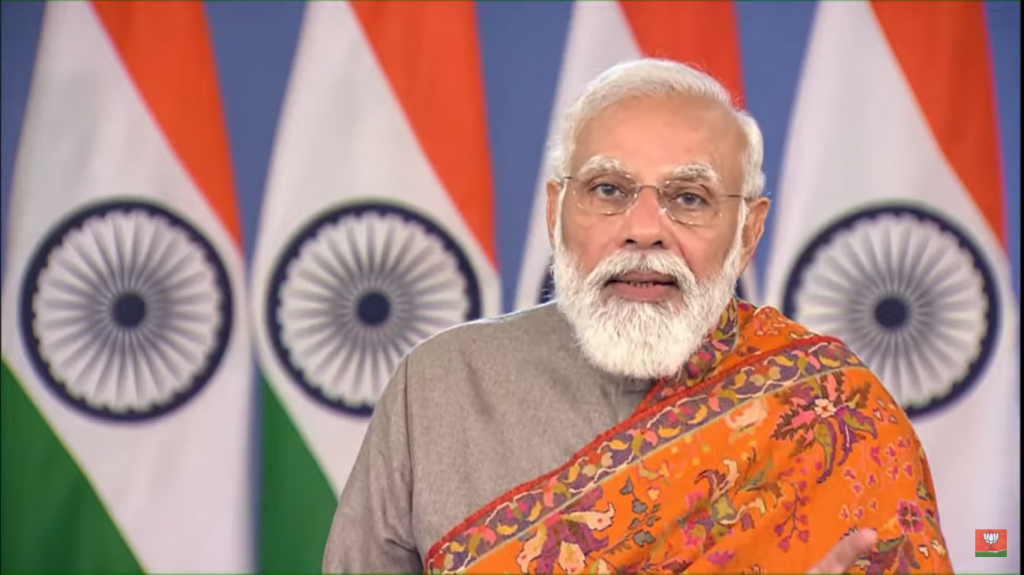 Indian Prime Minister Narendra Modi November 19, 2021, said his government would repeal all three farm laws that have been a point of contention between farmers from Haryana and Punjab and the Centre for more than a year.

“Despite our best intention to support our farmers, especially the small farmers, we could not take them into confidence. I apologise to our fellow citizens. The Union government has decided to repeal all three farm laws,” he said in an address to the country on the occasion of Gurupurab, the birth of the anniversary of the first Sikh Guru, Guru Nanak.

The three Bills passed by the Parliament in September 2020 were: Farmers’ Produce Trade and Commerce (Promotion and Facilitation) Bill, 2020; Farmers (Empowerment and Protection) Agreement on Price Assurance and Farm Services Bill, 2020; and Essential Commodities (Amendment) Bill 2020.

Thousands of farmers had been protesting at the national capital’s borders for a over year, demanding rollback of the laws. The PM said the process to formally repeal the laws would start in the upcoming Parliament session by the end of this month.

He also announced the formulation of a new committee to promote Zero Budget Natural Farming, encourage a scientific shift in the crop pattern, make minimum support price more beneficial for farmers, and make future decisions for the benefit of farmers.

The committee will comprise officials from the Centre and states, as well as farmers and agricultural experts.

“We offered to amend the laws, even put them on hold for two years... but it is time for a new beginning. Let us not blame anyone,” the PM said. He urged the farmers to pack up from the protest sites and move home.

“The Union government will continue to work for the farmers of this country,” he said.