Unable to feed them, farmers resort to distress sale of cattle 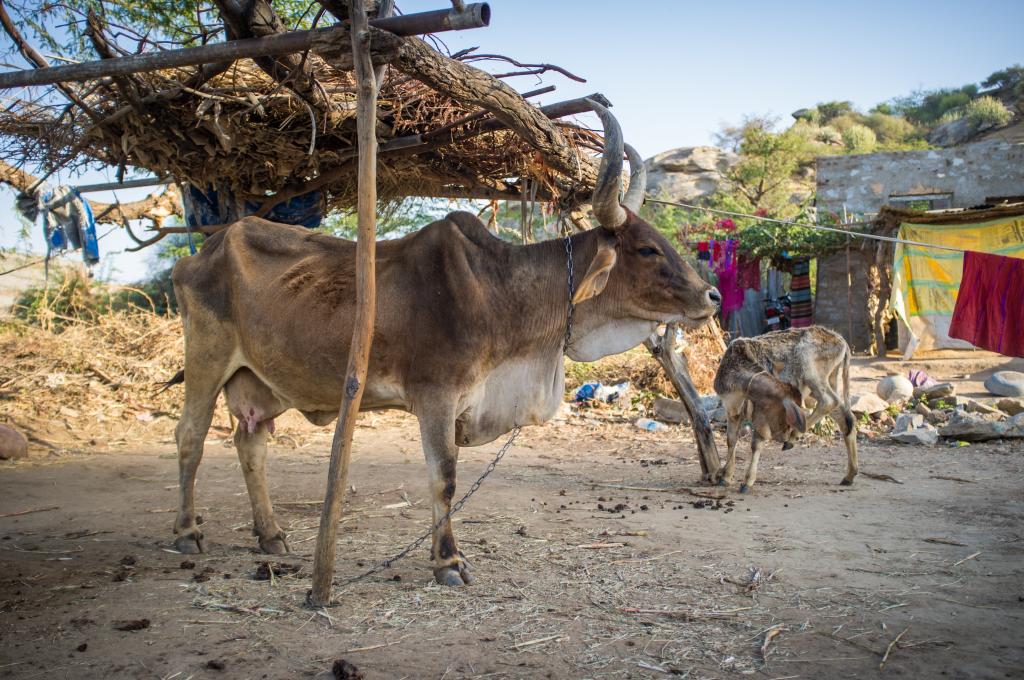 Milk production has decreased in Bihar due to shortage of green fodder for milch cattles following excessive rainfall and repeated floods during monsoon this year. This has badly affected cattle farmers.

Mahesh Mandal, a cattle farmer from Darbhanga, said repeated floods damaged the kharif crop too: “We lost green fodder, a staple diet for milch cattles. We cultivated it again after water receded, but it will take a month for it to be ready for harvest.”

He added that with early floods after surplus rainfall in mid-June, farmers used available dry fodder in their storage and green fodder to feed cattle. All was washed or destroyed by floods.

Another cattle farmer, Suraj Yadav of Supaul, said the situation compelled them to resort to distress sale of cattle or purchase high cost dry fodder from the market.

Most fodder and cattle feed went to waste in floods, which have led to the death of 43 people and affected 3 million across 2,104 villages. With cattle already under stress, standing in floodwaters, their yield has gone down. Cows, which used to give 12 litres of milk, now give an average of six litres a day.

Both Mandal and Yadav said increase in dry fodder price also affected them. Till early this year, dry fodder rate cost Rs 500-600 per quintal, which later increased to Rs 900-1,000 a quintal.

Milk production decreased 30-40 per cent due to shortage of green fodder in the state, according to officials of the Bihar State Milk Co-Operative Federation Ltd (COMFED).

COMFED is reportedly purchasing milk from Maharashtra, Karnataka and Rajasthan to bridge its demand-supply gap.

Heavy rainfall in the state is normal from July-August. But Bihar received surplus rainfall in June this year, just as the monsoon arrived. This resulted in floods in the low-lying areas.