While other states had declared drought months ago, Gujarat govt kept calling it a “scarcity of water” 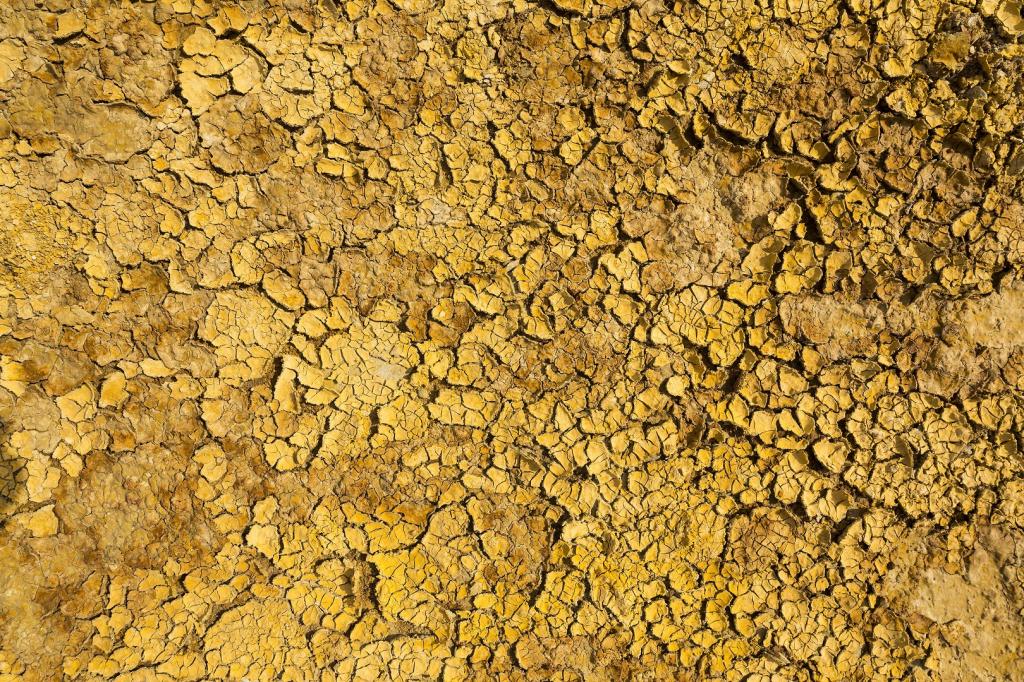 While other states like Karnataka, Maharshtra, Odisha, Jharkhand, Bihar and Andhra Pradesh had declared drought at the very offset of the southwest monsoon, and began work on mitigation measures, the Gujarat government remained silent despite receiving deficit rainfall in most of the districts.

Until yesterday, the Gujarat government had been terming the situation in many districts of the state as “scarcity of water”. It was only on December 17, at a press conference in Gandhinagar, that the state government declared 3,367 villages under 51 taluka of 16 districts as drought affected.

Three months after the annual southwest monsoon passed, the Gujarat government has demanded a relief package of Rs 1,725 crore from the Centre for drought-ridden farmers. This comes at a time when the Rabi crop sowing season is already underway.

A nine-member central team, comprising officials from various ministries, had visited Morbi, Patan, Surendra Nagar, Kutch, and Banaskantha districts of Gujarat during a three-day tour to assess impact of drought.

Farmers in Patan district have also resorted to protests demanding more water from the Narmada canal to carry out irrigation.

Prior to the monsoon, the Gujarat government had also launched a water conservation scheme, called Sujalam Sufalma Yojana, for the month of June. After spending close to Rs 345 crore on the scheme, the state government claimed had claimed a success rate of 110 per cent.

It had claimed that under the scheme, about 1,300 ponds and 34 rivers and canals had been cleaned. However, an audit report by the International Water Management Institute (IWMI) has flagged several irregularities in implementation of the scheme, including political influence in site selection, absence of tenders, misuse of excavated silt etc.