How resilient are indigenous goats to climate change 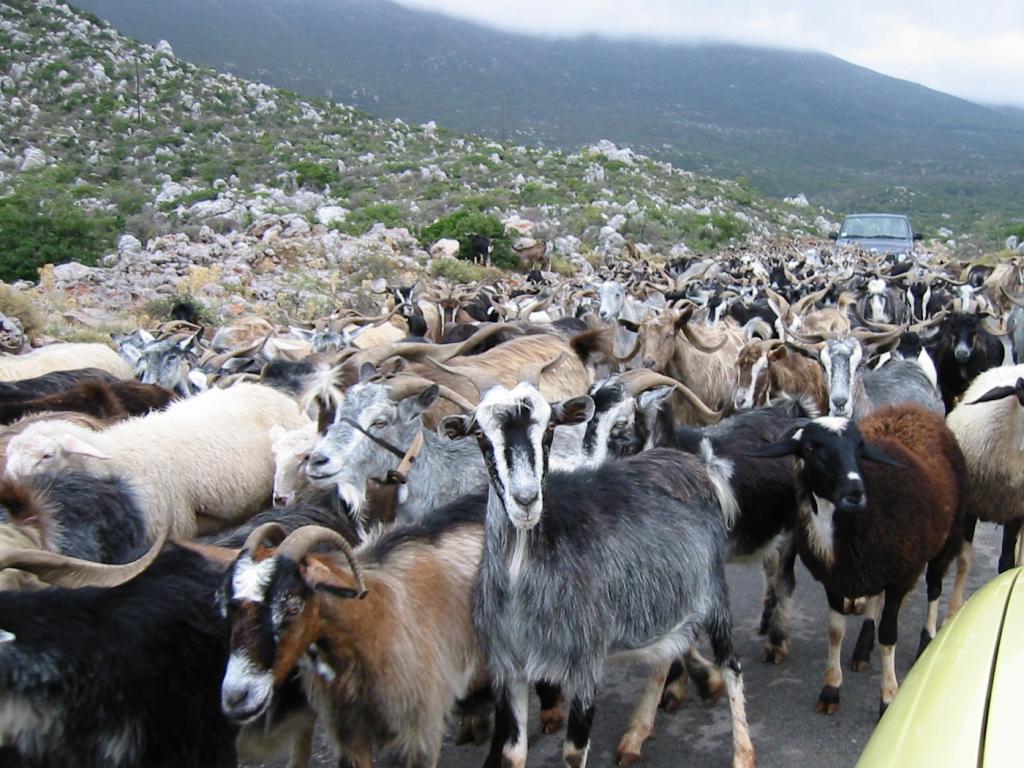 Climate change is posing a challenge not only to agricultural crops but also to livestock. In order to sustain rural livelihoods, it is critical to identify livestock breeds that are climate resilient. In this direction, Indian scientists have identified two variables which could be used assess resilient capacity of indigenous breeds of goats.

In ruminants like goat, heat stress can significantly affect meat yield, quality and composition. Severe heat stress leads to production of heat shock protein 70 (HSP70) which improves cell survival and prevents protein degradation. The levels of this protein, along with that of plasma leptin can indicate heat resilience.

Plasma leptin reflects nutritional status of goats while HSP70 gene could reflect the magnitude of heat stress.  The new study says these two variables could be ideal biomarkers to reflect the impact of heat stress on meat characteristics and productivity. They have found that indigenous breeds like Salem black goat express high levels of plasma leptin and HSP 70 genes under heat stress. This makes Salem black goat more suited for climate resilient farming.

Indigenous breeds are well known for their survival in native tracks of their origin. If their adaptive potential is assessed in other agro-ecological zones, farmers could benefit.In the present study, two breeds - Osmanabadi and Salem Black - were assessed for their climate adaptability. Salem Black was shifted to areas native to Osmanabadi breed to compare meat production potential. Two sets of six goats each were maintained – one set under a shed and another under open conditions. All the animals were fed with standard feed along drinking water and their initial weight was recorded. Body weight, carcass characteristics, physio-chemical properties of meat, crude protein and fat content were measured. The expression of plasma leptin and HSP70mRNA was measured using ELISA and primer-based detection respectively.

The heat stress impacted meat productivity and production qualities compared to the goats under the shaded pen. Salem black goats outperformed Osmanabadi even under heat stress for most of the parameters measured. This was highly correlated with the expression of plasma leptin and HSP70 in the samples obtained. Salem Black performed much better in terms of retaining both the quality and quantity of meat production, according to results of the study published journal Meat Science.