Bharat Patel gets the fisherfolk of Kutch, affected by a coal power plant funded by the World Bank, a historic victory in the US Supreme Court 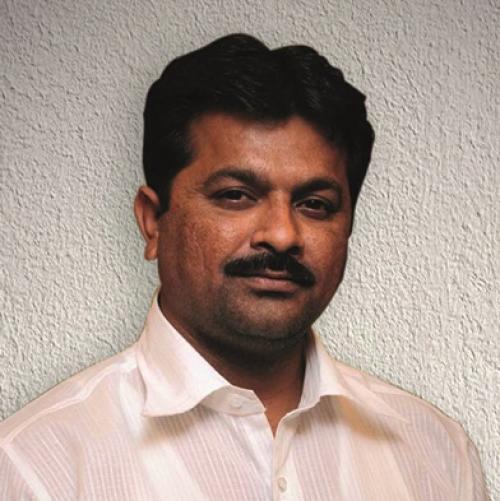 Random Google searches on the World Bank and its private finance wing, the International Finance Corporation (IFC) elicit results about an unassuming Bharat Patel from Gujarat. His nine-year legal battle to save the livelihood of fisherfolk of Kutch helped lift the immunity given to multilateral bodies like IFC. Patel won the case in the US Supreme Court on February 27, 2019.

The historic verdict has overturned the absolute immunity the multilateral entities have long enjoyed. It has cheered communities across the world fighting adverse social and environmental impacts of hundreds of projects supported by these bodies. Now, Patel is being celebrated as David, the young Biblical character who defeated giant Goliath in a single combat.

In 2002, Patel, then 22 and a graduate in rural management, joined Kutch-based non-profit KuchNavNirmanAbhiyan, involved in rehabilitation work after the 2001 Bhuj earthquake. He, along with his mother, had run away from his alcoholic father to be taken care of by Patel’s maternal uncles.

“Getting a job, earning a bit and getting back the smile on my mother’s face were my only wishes,” he remembers. But interactions with the fishing communities exposed him to another world of suffering. In 2007, Patel, along with fisherfolk, formed the MachhimarAdhikarSangharshSangathan, a community association to fight injustice.

He quit his job in 2010 to steer the case against IFC, which funded Tata’s ultra mega power project in Mundra, which hit the livelihood of fisher communities. In 2011, the affected people petitioned ifc’s accountability wing, the Complaint Advisor Ombudsman.

Two World Bank investigations, conducted between 2012 and 2014, found adverse impacts of the project on the communities.  After this, a  petition was filed in the local court against ifc for compensation and restoration of local ecology.

The claim was rejected twice, first by a local court of the US in 2015, when ifc claimed immunity under the International Organizations Immunity Act, 1945.  In 2016, a federal court also rejected the appeal. But this year, the Supreme Court finally lifted the immunity of the multilateral bodies.

“For far too long, the World Bank Group has considered itself exempt from any form of litigation,” says Carla GarcíaZendejas, senior attorney at the US-based Center for International Environmental Law, which submitted an amicus brief to the Supreme Court opposing absolute immunity.  The decision is a victory for communities, which face obstacles in seeking accountability for development projects that harm the environment.