Frequency and severity of droughts have intensified in the region due to rising temperature, heat waves and irregular rainfall patterns in the last two decades 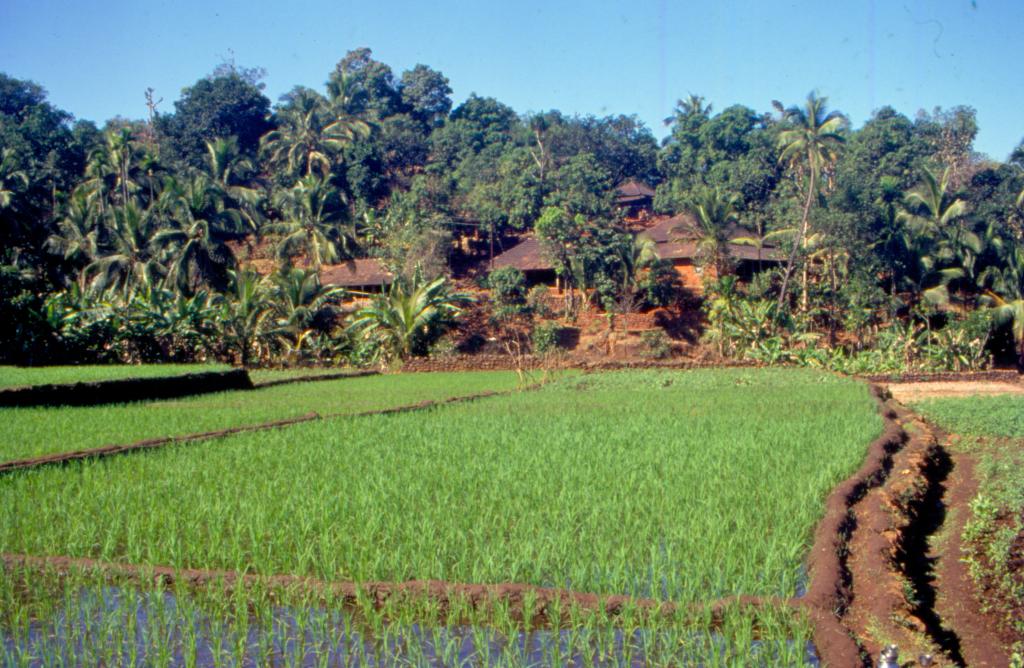 Hyper-local weather advisory services offered to about 5,000 climate-impacted families in Bankura and Purulia districts of West Bengal reduced the input cost of cultivation by about 35 per cent, noted a report released July 22, 2022.

The weather advisory services in two of the driest districts of West Bengal are provided with the help of Adaptation Fund Board, an international climate funding agency.

It was sanctioned by the National Bank for Agriculture and Rural Development (NABARD) and is being executed by non-profit Development Research Communication and Services Centre.

“Under the project, we have been developing the adaptive capacities for 5,000 climate-impacted families across 40 villages in two of the driest districts in West Bengal,” said a representative of the organisation.

Both the regions are historically drought-prone and climate change has added to the frequency and severity of droughts.

“At the inception of the work, the risk was mapped in 40 villages of Kashipur block in Purulia and Chhatna block in Bankura. We found 19 villages in the two blocks had very high or high risk of drought,” pointed out Sugata Hazra, a climate expert from Jadavpur University.

The frequency and severity of droughts have intensified in the region due to rising temperature, heat waves and irregular rainfall patterns in the last two decades, noted the report.

Five drought events occurred in the regions between 1991 and 2000, the report further noted. “In most cases, these monthly droughts go unreported at the village or the block level,” the report added.

A breakthrough in drought preparedness planning had been achieved through a hyper-local (10 kilometre radius) weather forecast, the report claimed.

“Establishment of local weather stations and monitoring and dissemination of local weather forecast with crop advisory has been proven to be very effective in local level drought risk reduction,” pointed out the report.

“When the benchmark study was carried out in the inception in 2015, there were 19 very high and high drought-prone villages. It got reduced to five in 2021 after the local level interventions were carried out,” added Hazra.

The report claims that 84 per cent of the target households started practising agriculture for at least two seasons compared to two per cent in 2015.

Some 86 per cent of the target households do not experience any hunger period compared to two per cent in 2015.

While no households were practising fisheries and nutrition gardens before, today, 62 per cent of the target households practice them, added the report.

The project has catered for an improvement in the quality of life of the beneficiaries, with women particularly getting empowered financially, according to a representative of the non-profit.

“Not only their food basket has improved, but also the women have started investing for the education of their children, often keeping them in boarding schools,” stated the representative.

Down to Earth spoke to Padmabati Mandi from Chingri village in Bankura. Mandi agreed that the project had contributed to an improvement in their lives.
“I can now practice farming thrice a year even under scarce water conditions, compared to only one before. My family’s income has increased to about Rs 50,000 per annum from about Rs 18,000 per annum,” said Mandi.

In the report, several significant lessons have been laid out based on the findings over the project period, which include:

The beneficiary families are now paying Rs 180 per annum to maintain the weather forecasting system once the project has concluded.

We are happy with the outcome of the project, which is the first one in the country to be sanctioned by the Adaptation Fund Board. Our challenge is now to explore options to scale it up. Presently, we are the national gatekeepers for six projects sanctioned by Adaptation Fund Board and two projects by Green Climate Fund, AR Khan, chief general manager of NABARD, told Down to Earth.