Agriculture, forestry and fishing sector is estimated to grow only marginally at 1.1 per cent 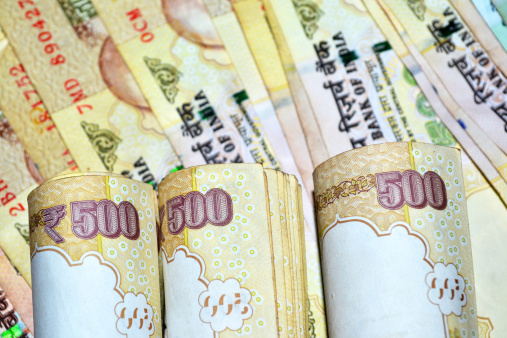 The growth in India’s gross domestic product (GDP) in the current financial year, ending in March, is projected at 7.6 per cent according to the Central Statistics Office (CSO) under the Ministry of Statistics and Programme Implementation. This projected growth rate is slightly higher than previous year’s 7.2 per cent.

The sectors which are likely to register growth rate of over 7.0 per cent are—finance, real estate and professional services, trade, hotels, transport, manufacturing and communication and services related to broadcasting, the CSO said.

The growth of primary sector may be falling back among others. The growth in agriculture, forestry and fishing sector is estimated at 1.1 per cent. This is better than the sector’s performance last year, when the sector registered (-) 0.2 per cent growth rate.

Livestock products, forestry and fisheries segments within the agriculture sector are expected to register a combined growth of above 5 per cent in 2015-16, CSO said.

All crops including fruits and vegetables account for about 61 per cent of GDP in agriculture, forestry and fishing sector.