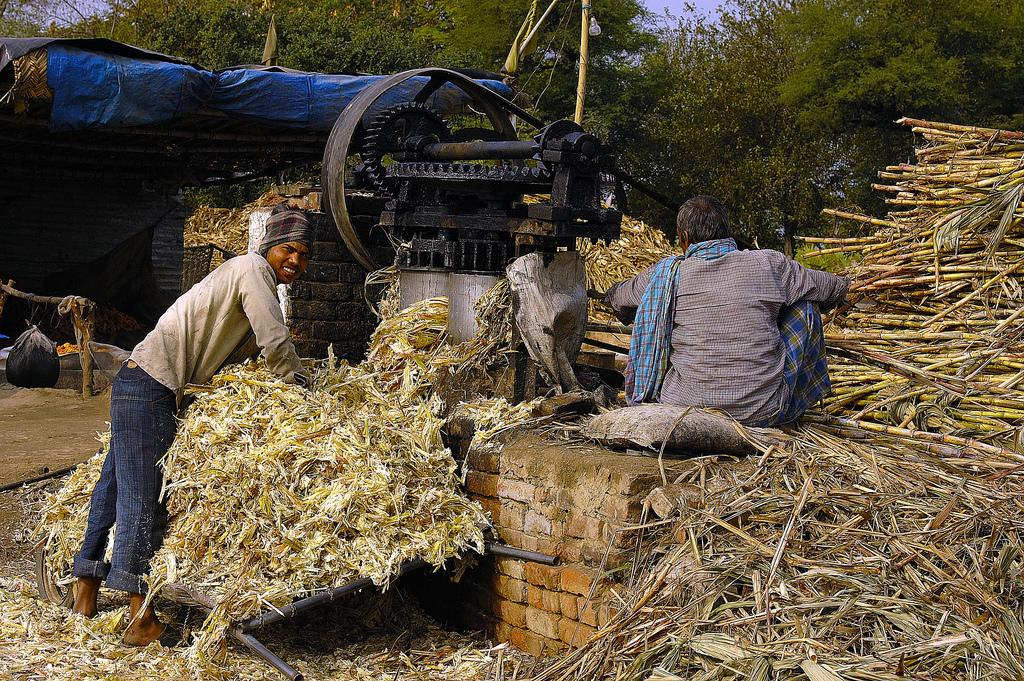 The production of sugar in December, 2016 reached 8.09 million metric tonnes (mt), which was 0.34 mt more than the corresponding period in 2015, thanks to the increase in sugar production in Uttar Pradesh.

According to the press release by the Indian Sugar Mills Association (ISMA), production increased by 0.4 per cent than the corresponding period in 2015. The improved production of sugar led to the drop in retail price by Rs 2-3/ kg.

There was more than 50 per cent increase in sugar production in Uttar Pradesh when compared with the December 2015 production.

The increase in 52 per cent is due to upcoming state election. Experts feel that due to upcoming election, sugar mills had timely started its crushing operation. Sugar crushing season starts by October.

The output of Tamil Nadu and Bihar had also increased marginally.

Substantial increase in UP and marginally increment in Bihar and Tamil Nadu had compensated the decreased production in rest of the states such as Karnataka, Gujarat, Andhra Pradesh and Telangana.

Meanwhile, one of the major sugar producing states, Maharashtra, recorded 25 per cent decline in sugar production.