Indian scientists manage to identify phenotypes, visibly identifiable features that determine the efficiency with which cultivars use nitrogen 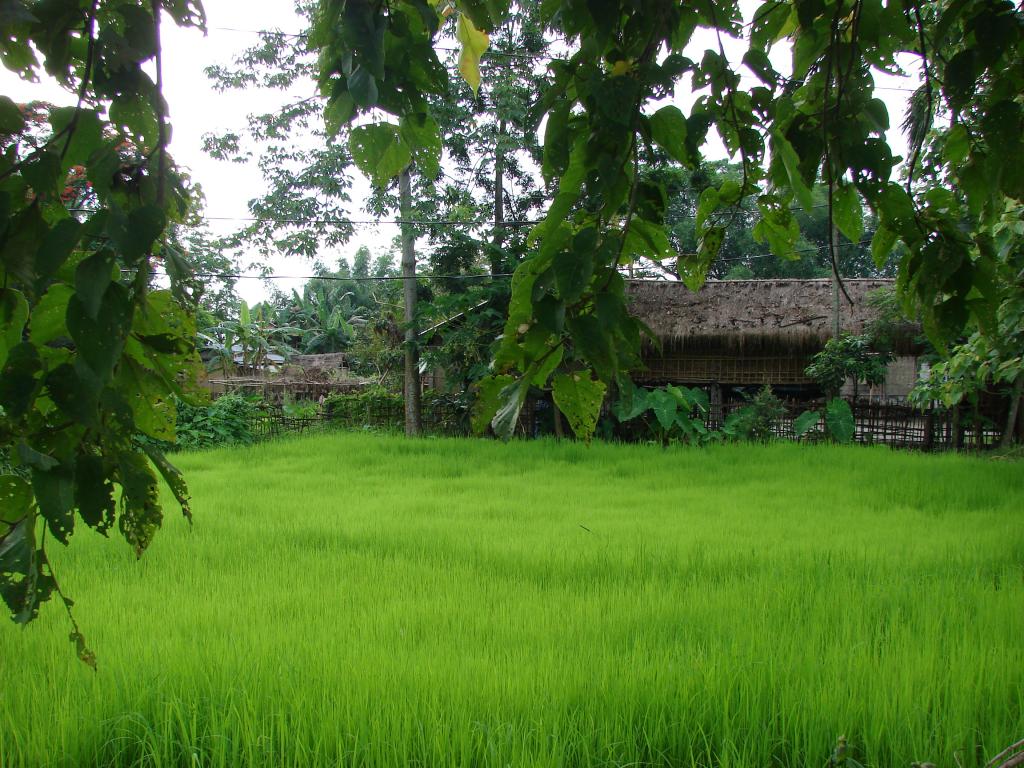 A group of Indian scientists have found a way to improve crops by reducing wastage of nitrogen fertilisers applied to them. They were able to identify phenotypes, or visibly identifiable features that determine the efficiency with which cultivated rice varieties (cultivars) use nitrogen.

Crops generally use up 30 per cent of nitrogen fertiliser applied; the rest seeps into the environment, harming health and adding to climate change.

Agriculture leads to 70 per cent of nitrous oxide emissions in India. Of this, 77 per cent is contributed by fertilisers, mostly urea, according to the Indian Nitrogen Assessment published in 2017.

This greenhouse gas (GHG) is 300 times more potent than carbon dioxide. It has replaced methane as the second-largest component of GHG emissions from Indian agriculture in past 15 years.

Cereals consume over 69 per cent of nitrogen fertilisers in India; rice tops the list with 37 per cent, followed by wheat (24 per cent).

The scientists’ group compared three each of high- and low-NUE rice cultivars with normal or low doses of fertilisers like nitrate and urea as the sole nitrogen source. Nitrogen-use efficient cultivars tend to germinate and flower slower they found. Such varieties grow tall and deep, have a higher biomass and take longer for harvest; but they yield more on relatively less nitrogen.

The group also reported 34 genes associated with NUE for potential crop improvement. They evaluated 25 phenotypes for their nitrogen response using four different applications of the element.

“Many scientists described on one or two visible or phenotypic features that change in a plant in response to nitrogen-fertiliser, but nobody experimentally distinguished N-response from NUE,” said Raghuram, who chairs International Nitrogen Initiative (INI).

Our work indicates that unless scientists bring NUE traits together with yield traits through breeding, we may be gaining yield at the cost of NUE. We also need to worry about whether this is also true for other inputs such as phosphorus, water, potassium, sulphur, etc.

India was the first country to study 25 phenotypic features in any crop, comparing different cultivars, nitrogen-forms and doses, said Narendra Sharma, the first author of the research paper. “We found that only 20 of them respond to nitrogen-fertiliser while only eight actually account for NUE.”

The findings in rice will be relevant for more cereals as well as other crops but need to be validated; the statistical and bioinformatic tools used can be also be used for difficult crop traits, he claimed.

“No one had clearly demonstrated how to deal with NUE when different forms of nitrogen-fertilisers are used. Scientific literature is dominated by developed countries that mostly use ammonium nitrate, while most developing countries use urea; we had to compare both,” said Vetury Sitaramam, who earlier taught biotechnology at University of Pune and is a co-leader of the study. According to him:

The discovery of the phenotype not only lays the foundation for crop improvement, but also for exciting research on the underlying mechanisms of NUE. We have already hinted earlier that respiration could play a crucial role in NUE but it needs to be investigated further.

NUE is calculated as a ratio between nitrogen used and harvest: A higher number denotes low wastage.

With the efficiency on the decline, farmers use more fertiliser in the hope of raising yield. This in turn worsens NUE.

As paddy consumes the most nitrogen fertiliser in India, any improvement in its NUE will be a win-win, said Tapan Adhya, former director of National Rice Research Institute, Cuttack and current co-director (science) of South Asian Nitrogen Hub project. He was involved in the research.