Investment in technology must to achieve zero hunger

FAO estimates that the world will need to produce some 60 per cent more food, on an average, to feed a hungry world by 2050 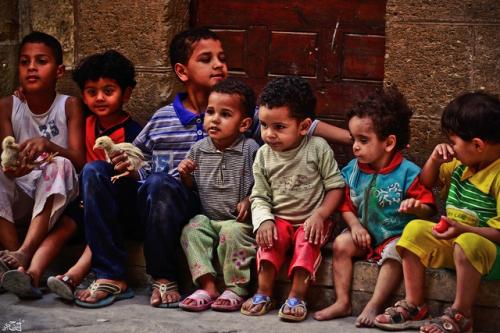 Governments, in conjunction with the private sector, need to tap agricultural science and technology research capacities to meet the zero hunger Challenge by 2030. This requires greater public expenditure and investment in science and technology, the Food and Agriculture Organization (FAO) says.

Earlier, the United Nations food agency warned that if investment in agricultural research is not increased, especially in Asia, global efforts to achieve zero hunger will fall short. The continent is home to 60 per cent of the world’s hungry people.

“With nearly 800 million hungry and undernourished people in the world, we need scientific and technological advances, perhaps more than ever before,” Kundhavi Kadiresan, FAO assistant director general and regional representative for Asia and the Pacific, says.

Innovation should benefit many

FAO estimates that the world will need to produce some 60 per cent more food, on an average, to feed a hungry world by 2050 when the global population is expected to touch 9.7 billion. Like now, most of our food will come from smallholder farmers, who produce majority of the world’s food, yet they are some of the poorest and food insecure.

“We need to develop the capacity for innovation in smallholder farmers. The skills and capacities of individuals involved in all aspects of the agricultural innovation system —farmers, extension service providers, researchers—all of these must be upgraded through education and training at all levels,” Kadiresan adds.

To bridge the gender divide, special attention needs to be given to women and girls based on their needs and roles in agriculture and rural livelihood strategies, as their potential is often underutilised or undervalued. A further focus must also be on youth in general, who tend to have a greater inclination to innovate than elder farmers, and represent the future of agriculture.

Improvements in rice, developed by the International Rice Research Institute’s breeding work, has given farmers in the Philippines, Vietnam and Indonesia an additional US $ 1.5 billion worth of rice every year from 1985-2009. In the years that followed the release of IR8 or “miracle rice”, improving rice not only increased productivity, but also reduced the impact of pests, diseases, flood, heat, drought, salinity and cold.