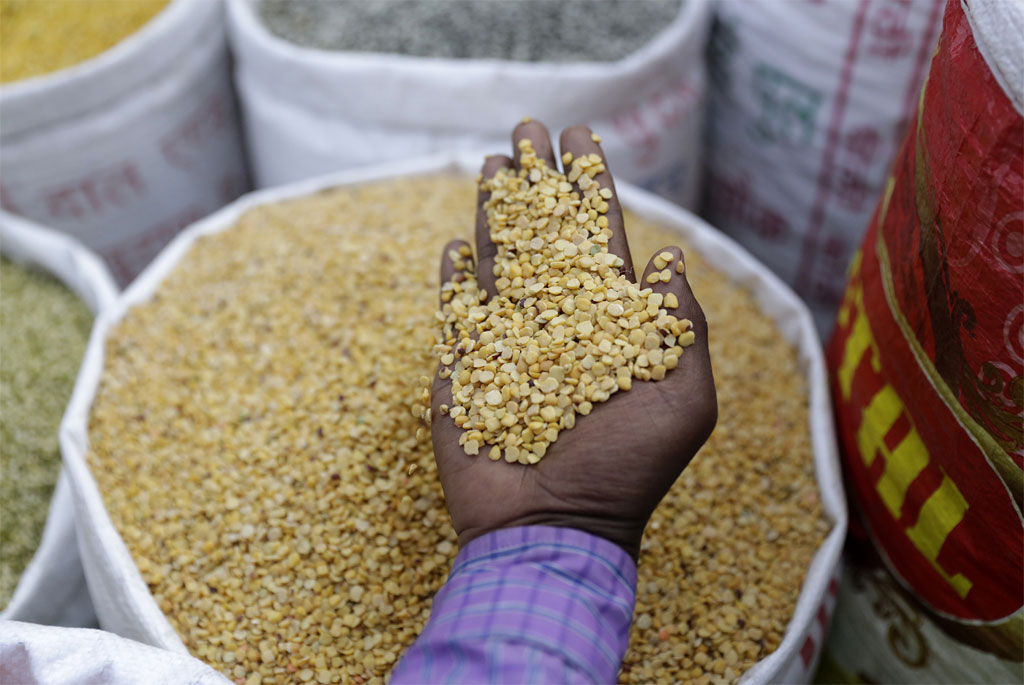 Agricultural corporations may be impacting the right to food of women by taking legal action against farmers for breaching patent laws, as per a new UN study.

“Big companies are suing farmers because they are using patented seeds without the permission. This is a very serious issue and millions of dollars the corporations are taking from the farmers because the farmers no longer own the seeds,”  , UN special rapporteur on the right to food, Hilal Elver  was quoted as saying by Firstpost.

The 10 largest agricultural biotechnology companies invest around US $1.86 billion a year, on new product development, amounting to about 7.5 per cent of these companies' total sales revenue, the report says. The companies recover the money by patenting seeds, it added.

“The greatest implication of the IPR regime on women and their right to food relates to seed-saving — a practice that is both predominantly controlled by women and a critical component of small-scale, subsistence agriculture,” Elver told the media.

Elver has given an example of agri-giant Monsanto in the report, that has filed 147 cases against farmers in the USA since 1997.

Women, who comprise of 20-30 per cent of the agricultural workforce, are used to seed-saving and sharing, and would have to choose between discontinuing the traditional practice and committing an intellectual property crime, Elver’s report comments.

The matter will be discussed by International Union for Protection of New Varieties of Plant (UPOV) in Geneva next week.