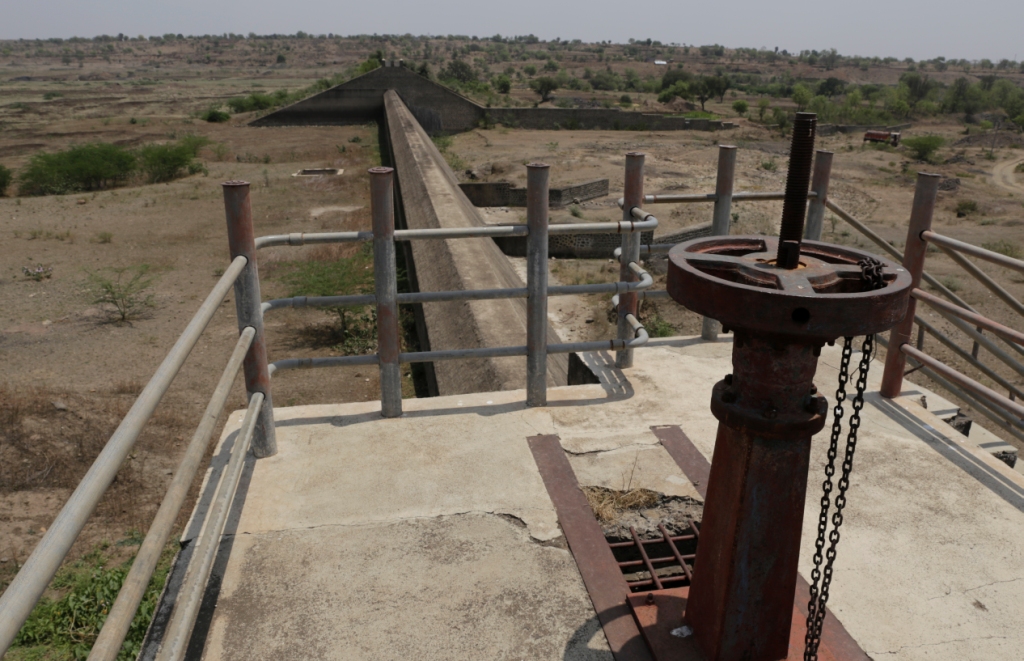 Many irrigation projects have been stalled in Maharashtra

As parts of Maharashtra suffer from one of its worst droughts, a CAG report has exposed the collusion between Maharashtra government officials and contractors that has stalled irrigation projects, and led to the illegal diversion of funds. Many projects have not commenced yet.

The audit report points out huge irregularities in payments to contractors. In most cases, contractors had been paid fully without the completion of work.

A medium irrigation project, Dhule Medium Project Division No 2, commenced in 1988 and was to be completed in four years at an estimated cost of Rs 7 crore. But even after 27 years, the project remains incomplete and has already cost more than Rs 81 crore.

In Bhandara district, the construction for a bridge has not started. On the other hand, the full payment of Rs 3 crore has been made to the contractor, finds the report.

Extra money for items that were not in the contract was sanctioned by the chief engineer of Nashik for contruction of a bridge over river Tapi.

The report also claims that the Amravati Irrigation Division has made invalid payment of Rs 13.68 crore to a contractor over clause 38 and non-adherence to contract conditions.

The report also pointed out that poor quality of paddy acquired at procurement centers. The centres did not have equipments like moisture metre and image analysis kits that are required to check the quality of paddy.

The report highlights delay in milling and delivery of paddy to the food corporation of India (FCI) leading to losses worth Rs 83 crore.

The state government also seems to have favoured the millers by not imposing fine for the delay. A penalty of Rs 160 crore should have been charged for not delivering around 600,000 quintals of custom-milled rice to the FCI between 2009 and 2014. Another Rs 4.62 crore should have been levied for failing to lift the paddy within stipulated time.

The report claims that the Raigad circle’s superintendent engineer diverted fund to the tune of Rs 1.45 crore, without authorisation. The money was meant for the construction 25 store sheds and a record room in Navenagar-Mahad region of Raigad district.